Thanks to the vagaries of political correctness, U.S. colleges have become an intellectual backwater.

The progressive elites are having a meltdown following the announcement of Elon Musk’s buyout of Twitter. At The View, the ever-thoughtful Sunny Hostin proclaimed that Elon Musk only wanted to protect the free speech of “straight white men.” At NBC, correspondent Jo Ling Kent predicted a surge in safety problems “especially for women and minorities.” CBS Evening News anchor Norah O’Donnell warned that Twitter will become a “haven for disinformation and hate speech.”

Nothing of the sort will happen, of course, except for the overblown incantations of the Cultural Marxists.

And what about colleges and universities? Thanks to the vagaries of political correctness, U.S. colleges have become an intellectual backwater. The effects of Marxist ideology are evident in terms of widespread speech codes, promotion of “critical” theories, and other campus practices that seek to vitiate basic cultural precepts.

The dismal state of campus free speech is revealed by a recent survey of 481 colleges that reported only 12% of colleges received a “green-light” rating. But a green-light score is not as impressive as it sounds. It only means that the school has no written policies that directly imperil free speech. The rating does not signify that right-of-center student groups can hold events without harassment, that professors allow free-wheeling classroom debates, or that white males are not subjected to villainous stereotypes.

Second are the “critical” theories, philosophies that classify, stereotype, and divide persons based on their race or sex. According to criticalrace.org, more than 200 colleges and universities around the country are now promoting Critical Race Theory. CRT’s first cousin, Critical Feminist Theory, dogmatically insists that gender oppression is endemic in American society, and is widely embraced by university women’s studies programs.

Noting that the educational system is “central in transmitting and preserving the ideology of whatever class dominates society,” Cal State University professor Glynn Custred explains that doctrines of critical race theory, intersectionality, and identity politics are “clearly rooted in Marxist doctrine.”

And third are the persons who engage in “crazy-making,” practices that aim to undermine basic cultural precepts about human biology, race, and spirituality. These are a few of many examples: 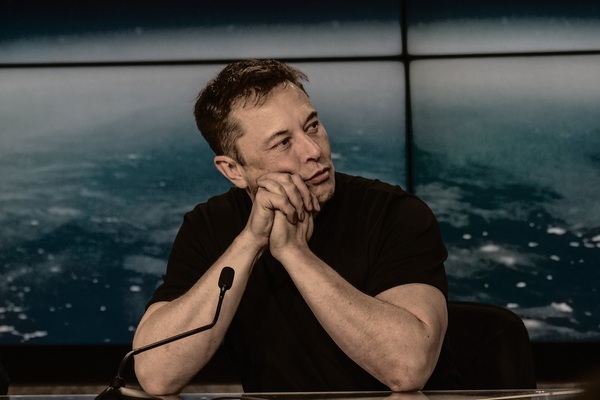 Recent developments offer hope that we may be breaking free from the intellectual straight-jacket that now encumbers campus discourse:

In May, the federal Department of Education is expected to release a draft Title IX regulation that many fear will eliminate the presumption of innocence and reduce due process protections for students and faculty members accused of flouting campus speech codes.

The sex discrimination policy reportedly will expand the definition of “sex” to include, “discrimination on the basis of sex stereotypes, sex-related characteristics (including intersex traits), pregnancy or related conditions, sexual orientation, and gender identity.” You may want to reread that bloated definition, because it is certain to have a chilling effect on campus debates about LGBTQ issues, and will impose long-lasting, harmful effects on women’s sports.

The expanded definition of “sex” represents a stunning example of regulatory overreach that is unlikely to succeed either in courts of law, or in the court of public opinion. Given that the current trend in American society is to restore free speech and assure due process, the Department of Education is well-advised to reconsider the plan to usher in its Brave New World on college campuses.