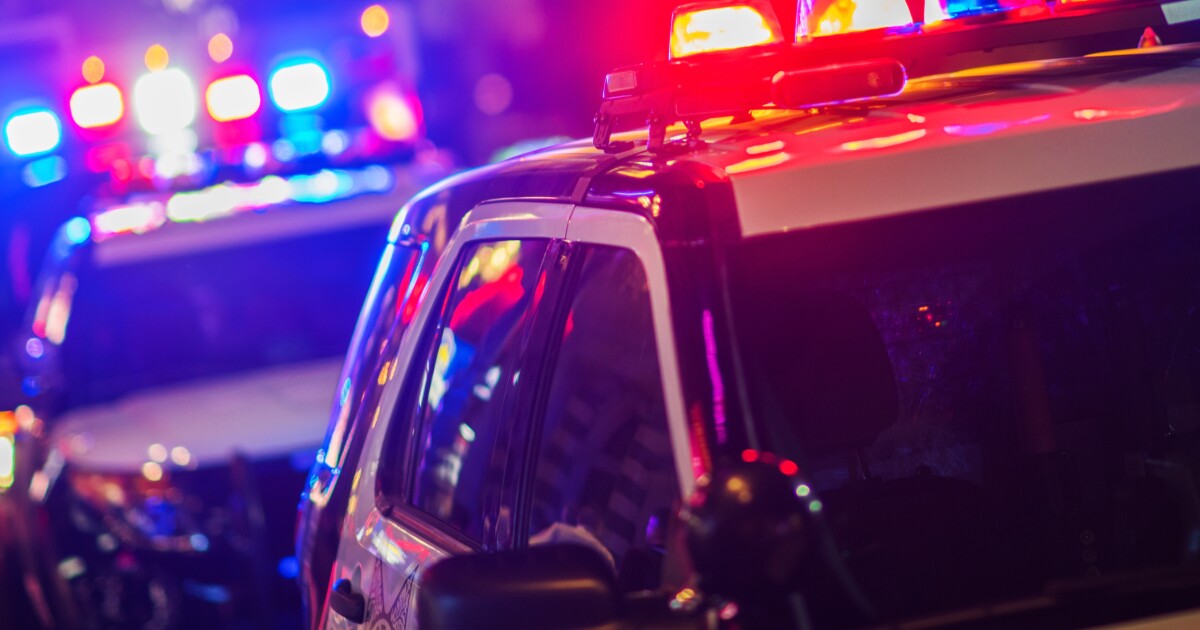 A Texas man tried to rob a gun store with a “bladed object” and paid a deadly price for the effort.

A Texas man tried to rob a gun store with a “bladed object” and paid a deadly price for the effort.

Houston police said an unidentified man first attempted to rob a Suit Mart clothing store at about 3 p.m. Tuesday before moving next door to Carter’s Country guns and ammunition store.

“Once he went there, he actually went behind the counter, started ruffling through the cash register,” Lt. Larry Crowson told KPRC. “He was confronted by one of the employees. At that point, one of the employees felt in fear of their safety and fired two shots. At least one struck.”

The man, who reportedly had a “bladed object” resembling a paint scraper, left the store and a trail of blood behind before collapsing in the parking lot. Police arrived and transported the man to the hospital, where he was pronounced dead.

“The guy looked like he was a homeless person,” said witness Marcus Fomby, who first saw the man in Suit Mart. “Basically, they told him to just let go of the jeans or we’ll call the police.”

No charges were filed, and the Harris County District Attorney’s Office will reportedly present the case to a grand jury for review.

The gun store employee was not identified.

Carter’s Country has been a family business for nearly 60 years, with four Texas locations and a gun range, according to its website. It also offers trips to hunting ranches in Colorado and Texas.

Six years ago, thieves broke into the southwest Houston Carter’s Country store, using chains attached to a truck to pull the front door off before smashing displays and stealing several rifles and handguns. Multiple arrests were made within a couple of days.