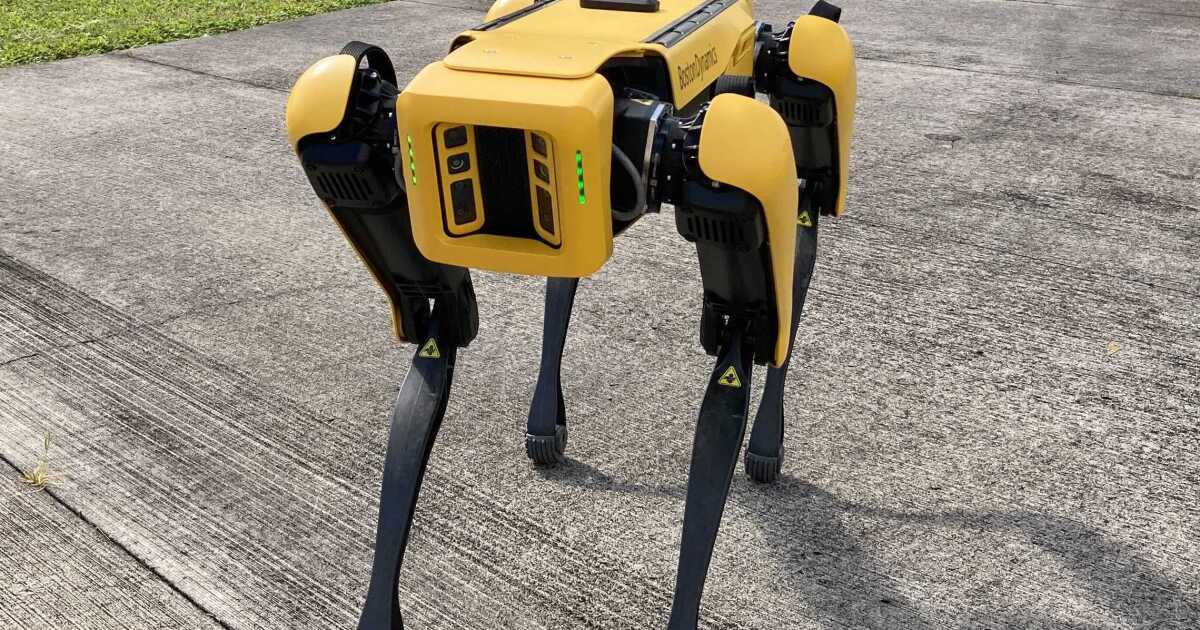 The prototype, built by researchers from the University of California, incorporated Wi-Fi with cameras in an attempt to improve the robot’s ability to see. This fix would allow the robot to counter the shortfalls of most robots’ camera lenses and light detection and ranging sensors, or LiDARs. These tools are often limited by low-light environments due to them making distance determinations extremely difficult.

“We are surrounded by wireless signals almost everywhere we go,” said project leader Professor Dinesh Bharadia, according to Science Daily. “The beauty of this work is that we can use these everyday signals to do indoor localization and mapping with robots.”

BUZZ OFF: SOME CICADA STRAGGLERS TO ARRIVE A YEAR LATE

“Using Wi-Fi, we have built a new kind of sensing modality that fills in the gaps left behind by today’s light-based sensors, and it can enable robots to navigate in scenarios where they currently cannot,” said study author Aditya Arun.

The prototype relied on off-the-shelf parts and was built with Wi-Fi sensors acquired from transceivers available on the commercial market.

The research team tested the technology in an office building, where the researchers placed several access points around the floor, then equipped the robot with Wi-Fi transceivers, cameras, and LiDAR. As the robot moves, it transmits its location to the Wi-Fi access points, which then transmit those details back, allowing the robot to figure its location out like a game of algorithmic Marco Polo.

The researchers then tested and compared results between the three navigation methods as the robot explored the floor. This included hard turns, long corridors, and passing through dimly lit spaces. The researchers found that Wi-Fi-based navigation was equally reliable as cameras and LiDARs.

The team now intends to combine the Wi-Fi with cameras to develop a more comprehensive yet inexpensive mapping technology. “We can use Wi-Fi signals, which are essentially free, to do robust and reliable sensing in visually challenging environments,” said Arun. “Wi-Fi sensing could potentially replace expensive LiDARs and complement other low-cost sensors such as cameras in these scenarios.”