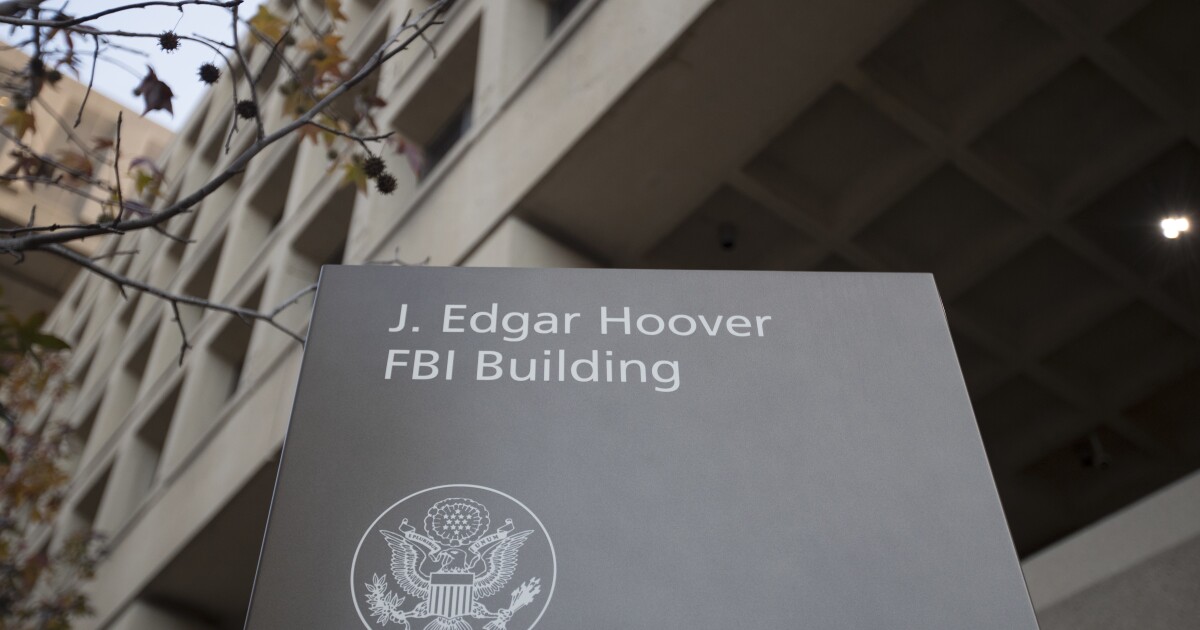 Active shooter incidents in the United States rose to 61 in 2021, showing an "upward trend" over the past four years, according to the FBI.

Active shooter incidents in the United States rose to 61 in 2021, showing an “upward trend” over the past four years, according to the FBI.

In total, 103 people were killed and 140 were injured in active shooter incidents in 2021, 60 of which were carried out by male shooters, the bureau said in a report published Monday.

Almost a third of the active shooter incidents in the past year occurred in areas of commerce, such as grocery stores or manufacturing sites. Of the 61 incidents, 12 met the FBI’s criteria for mass killings, defined as “three or more killings in a single incident.”

A September 2021 shooting at a Kroger grocery store in Collierville, Tennessee, in which one person was killed and 14 others were wounded was among the incidents. The male shooter committed suicide at the store before authorities arrived at the scene, the FBI said.

Of those classified as active shooters, 60 were men and one was a woman, ranging in age from 12 to 67 years old. The majority of suspects were apprehended by law enforcement, with 19 being killed and 11 committing suicide. Four suspects were killed by armed civilians.

Only one of the active shooting suspects remains at large.

Active shooters are defined as “one or more individuals actively engaged in killing or attempting to kill people in a populated area” by the FBI. Some of the factors considered when classifying an active shooting incident included if the shooting was in a public place, if it occurred at more than one location, and if it resulted in mass casualties.

The total number of active shooting incidents does not encompass all gun-related shootings in 2021.