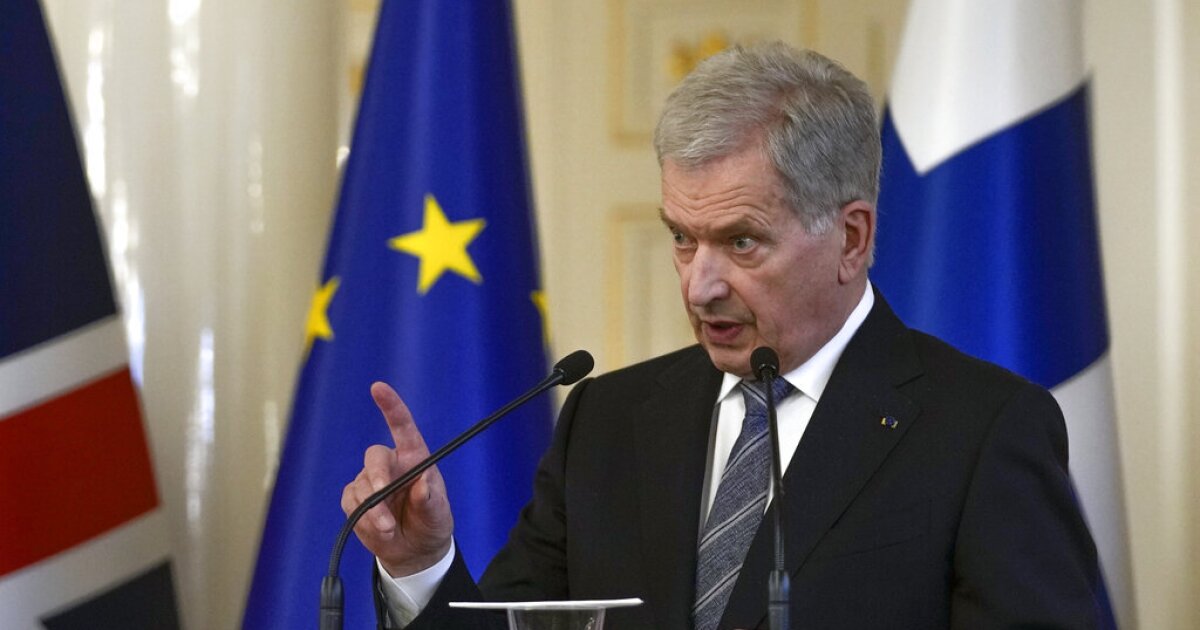 Finland’s leaders announced on Thursday that they are in support of the country applying for NATO membership.

Finland’s leaders announced on Thursday that they are in support of the country applying for NATO membership.

If Finland proceeds with the application process and is accepted into the alliance, it would expand NATO to 31 member nations. The announcement by Finnish President Sauli Niinisto and Prime Minister Sanna Marin comes amid Kremlin threats against the nation as Russia continues its war in Ukraine.

“Now that the moment of decision-making is near, we state our equal views, also for information to the parliamentary groups and parties. NATO membership would strengthen Finland’s security. As a member of NATO, Finland would strengthen the entire defence alliance,” Niinisto and Marin said in a joint statement.

“Finland must apply for NATO membership without delay. We hope that the national steps still needed to make this decision will be taken rapidly within the next few days,” the leaders concluded.

Finland, which shares a roughly 800 mile border with Russia, and neighboring Sweden have taken preliminary steps toward applying for NATO membership since Russia’s Feb. 24 invasion of Ukraine.

Joining NATO would enhance Finland’s ability to consult and cooperate on defense and security-related issues with other members of the alliance.

NATO’s Article 5 provision commits members to provide mutual protection in the event of an attack.

Sweden is expected to announce its decision on joining the alliance in the coming days.