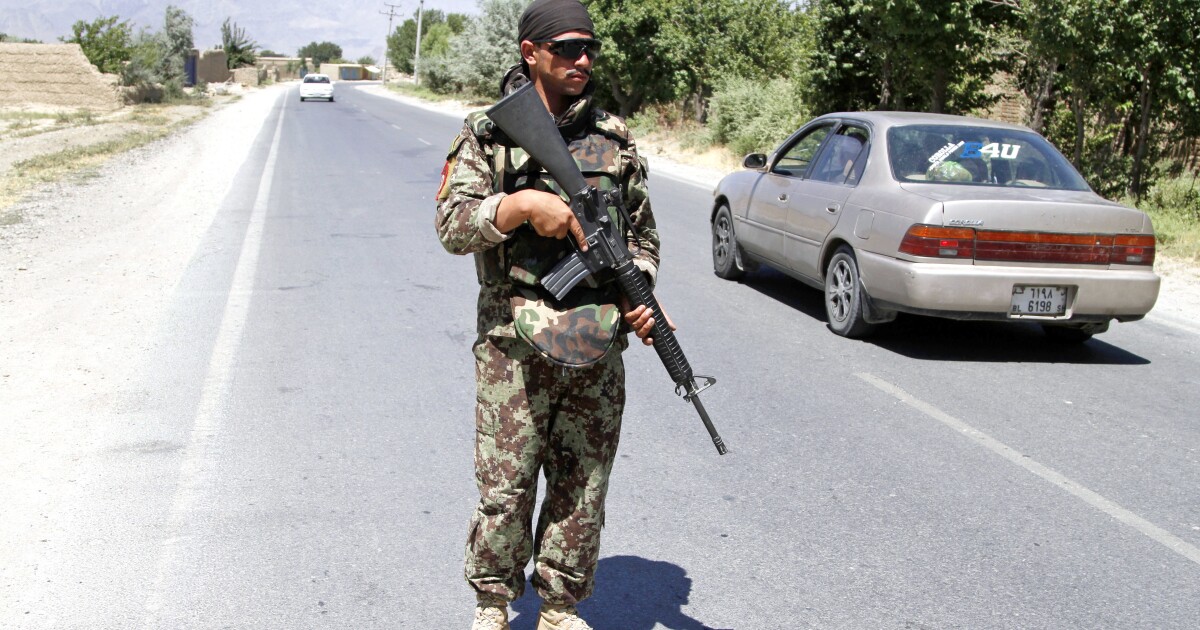 Five British nationals who were being detained in Afghanistan have been released, according to the United Kingdom's Foreign, Commonwealth, and Development Office.

Five British nationals who were being detained in Afghanistan have been released, according to the United Kingdom’s Foreign, Commonwealth, and Development Office.

The recently freed former detainees had “no role” in the government’s work in Afghanistan and traveled to the country against the British government’s “travel advice,” according to a representative for the agency who also described the choice as “a mistake.”

“On behalf of the families of the British nationals, we express their apologies for any breach of Afghan culture, customs, or laws and offer their assurance of future good conduct,” the representative continued. “The U.K. government regrets this episode.”

British Foreign Secretary Liz Truss said the people “will soon be reunited with their families.”

Another official for the agency told the Washington Examiner that the office couldn’t release the names of the former detainees without their consent and did not respond to other questions regarding who detained the people and how long they had been imprisoned.

An American and a lawful permanent resident of the United States have also been released by the Taliban after being held on April 1. They are also holding Mark Frerichs, a Navy veteran who was kidnapped in 2020. While it was unclear whether he is still alive, the New Yorker reported around the time of the other Americans’ release a new hostage video of him that was filmed on Nov. 28, 2021.

A State Department official told the Washington Examiner, “The safe and immediate release of Navy veteran Mark Frerichs is imperative. We have made that clear to the Taliban and called on them to release him immediately in practically every conversation over the past two years.  As the Taliban seek normalized relations with the United States and the international community, they cannot continue to hold a U.S. citizen hostage. ”