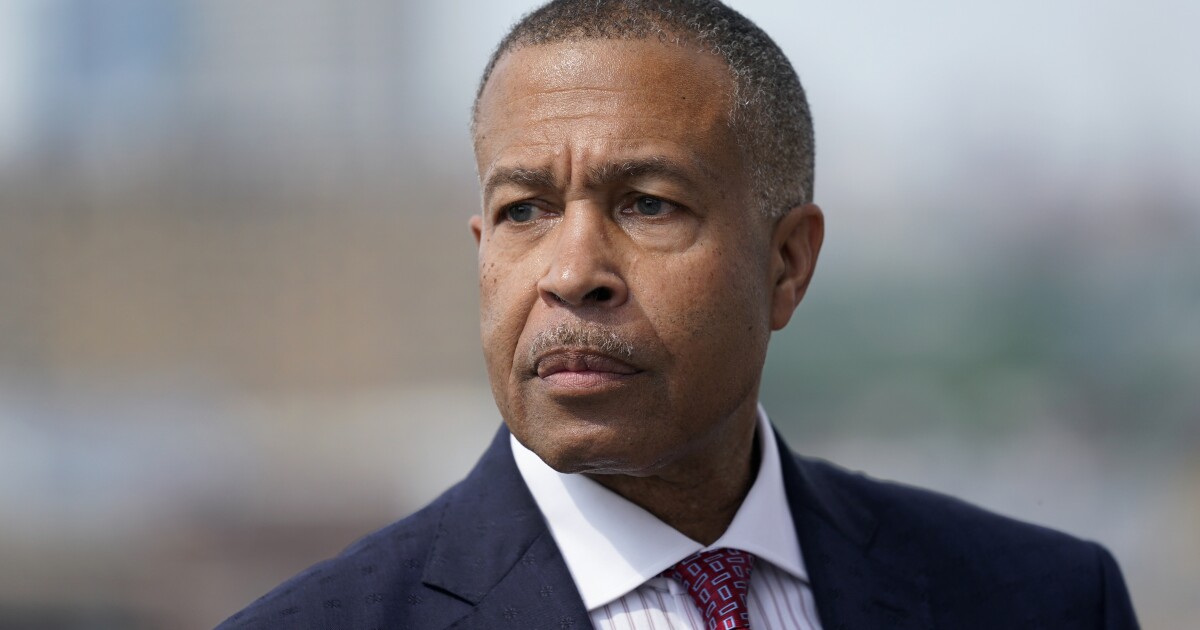 Five Republican contenders in the Michigan gubernatorial race were blocked Thursday from the primary ballot following a deadlock on the state's Board of State Canvassers.

Five Republican contenders in the Michigan gubernatorial race were blocked Thursday from the primary ballot following a deadlock on the state’s Board of State Canvassers.

Signatures that were retroactively deemed invalid for their nominating petitions resulted in the five coming up short of the threshold to secure a place on the ballot, and due to the board’s deadlock over how to address the situation, the candidates will have to file a lawsuit if they want to get on the ballot.

“The circulators here committed fraud,” said Michigan Director of Elections Jonathan Brater, per NBC News. “This was not a mistake. These circulators knew they were doing this, they did this deliberately, and staff is confident in saying these signatures should not be counted.”

As a result of the impasse, the candidates will be blocked from the ballot, according to Brater. The five Republicans include Detroit Police Chief James Craig, Perry Johnson, Michael Brown, Donna Brandenburg, and Michael Markey. All five are vying for the Republican nod to challenge Democratic incumbent Gov. Gretchen Whitmer. The primary is slated for Aug. 2.

State officials at the election bureau found roughly 68,000 invalid signatures across 10 nominating petitions, outlining an “unprecedented” amount of fraud. The bureau noted it “does not have reason to believe that any specific candidates or campaigns were aware of the activities of fraudulent-petition circulators” in its report.

In addition to being booted from the primary ballot, the candidates will no longer be eligible to appear in the Detroit Regional Chamber’s primary debate, according to the organizer.

At least one of the disqualified candidates, Craig, has already signaled he will file an appeal, NBC reported. Michigan Republican Party Chairman Ron Weiser condemned the deadlock and said the party will monitor the situation.

“The way this bureau deviated from its historical practice is unprecedented and I think the arguments laid out by the challengers should have their time in court. This is about fighting against voted disenfranchisement and for choice at the ballot box,” he said.