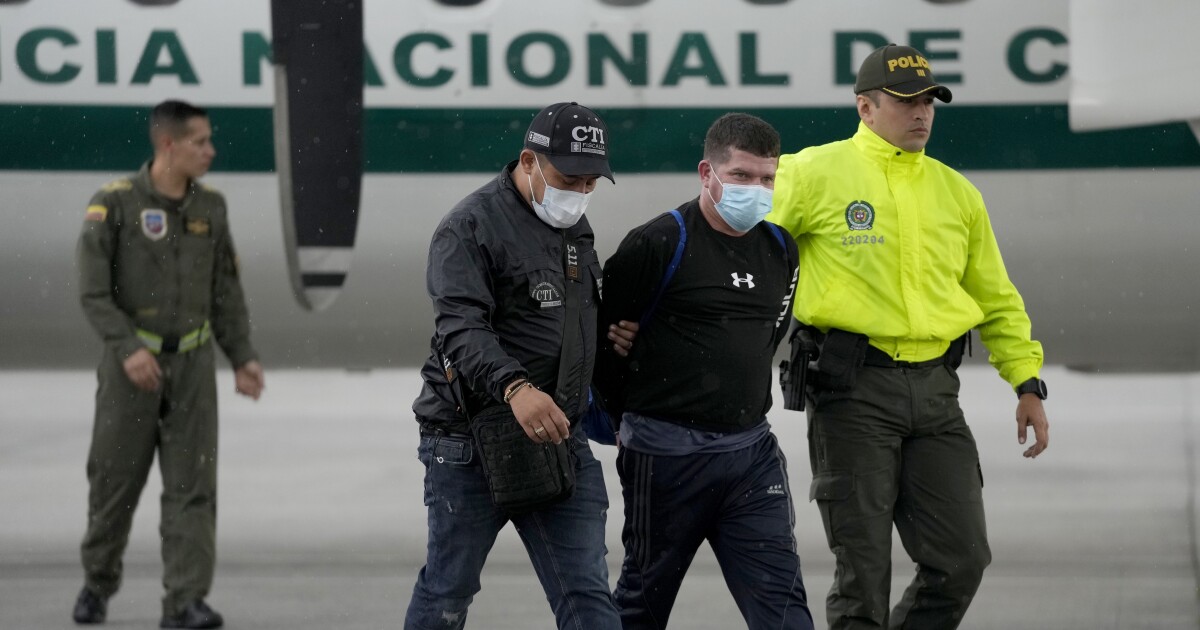 Four people have been sentenced after pleading guilty to killing a Paraguayan prosecutor while he was on his honeymoon in May, with officials noting the crime may amount to “radical terrorism.”

Four people have been sentenced after pleading guilty to killing a Paraguayan prosecutor while he was on his honeymoon in May, with officials noting the crime may amount to “radical terrorism.”

Four of the suspects who confessed to participating in the killing of prosecutor Marcelo Pecci were each sentenced to 23 years and six months in jail, according to Reuters. The sentences were cut in half from the initial 47-year sentence as part of a plea deal, but the judge denied offering other benefits, such as serving those sentences from home.

A fifth suspect has pleaded not guilty, and a sixth remains at large, according to police.

Members of Brazilian prison gang First Capital Command are likely responsible for planning the slaying, paying the suspects $500,000 for his death, said Colombian Attorney General Francisco Barbosa earlier this month. The gang is known for being a major exporter of cocaine, prompting police to say they believe the death may be connected to international drug trafficking and “radical terrorism.”

Pecci was on his honeymoon with his wife on the island of Baru when he was shot and killed. Two hitmen approached the couple on the beach outside the hotel while riding a personal watercraft, and one of the men shot him, according to his wife, Paraguayan journalist Claudia Aguilera.

“He just looked at him and shot him,” Aguilera told El Tiempo. “He didn’t say anything.”

Pecci was one of the most powerful prosecutors in Paraguay and had become a high-profile lawyer in drug trafficking cases. His death ignited an international investigation, with officials noting he may be the first Paraguayan prosecutor to be killed in connection to his work.