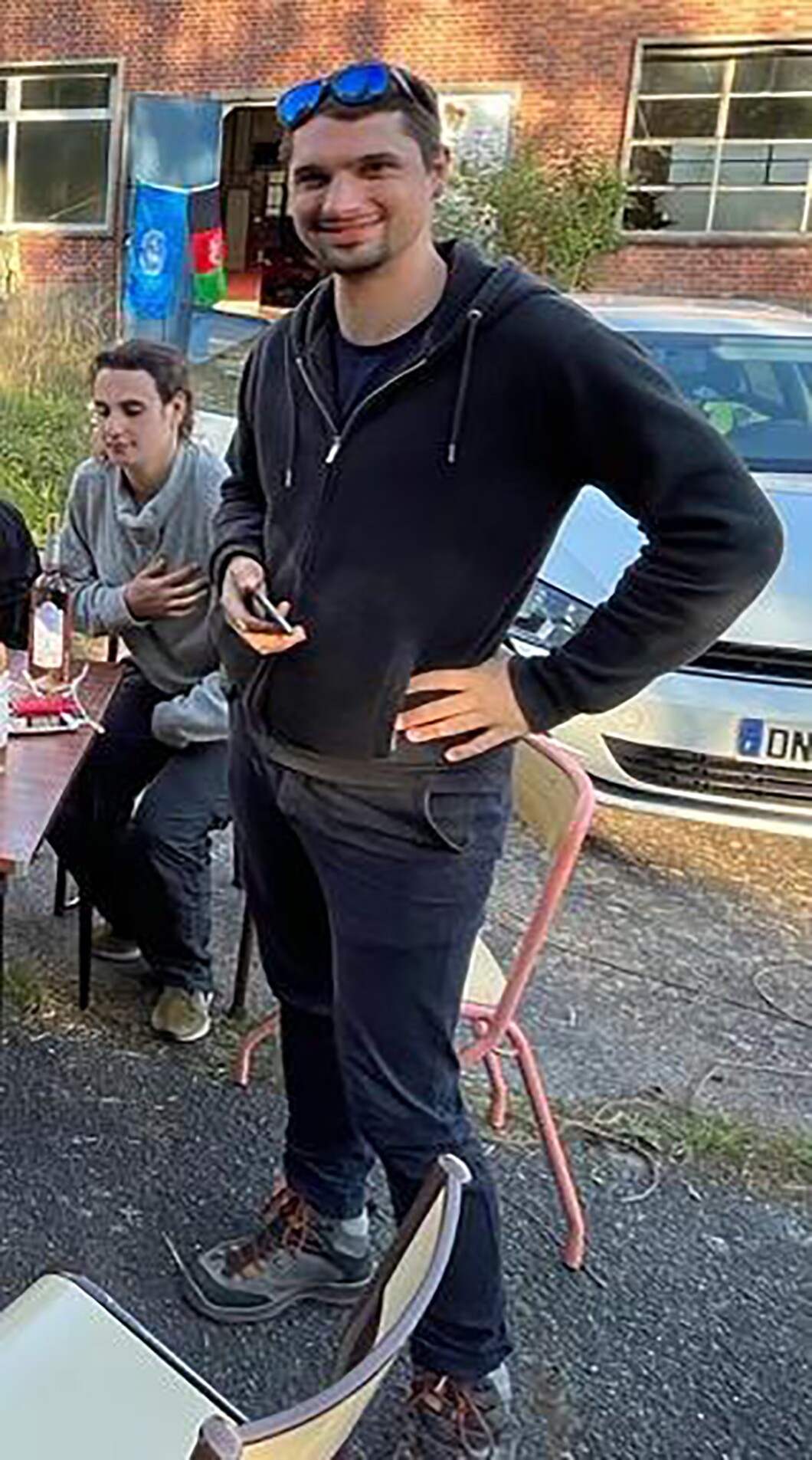 French journalist Frederic Leclerc-Imhoff was killed while covering the Russian invasion of Ukraine, according to French President Emmanuel Macron and the journalist's employer, BFMTV.

French journalist Frederic Leclerc-Imhoff was killed while covering the Russian invasion of Ukraine, according to French President Emmanuel Macron and the journalist’s employer, BFMTV.

“Journalist, Frederic Leclerc-Imhoff was in Ukraine to show the reality of the war. On board a humanitarian bus, alongside civilians forced to flee to escape Russian bombs, he was fatally shot,” Macron tweeted in French on Monday, according to a translation.

“I share the pain of the family, relatives and colleagues of Frederic Leclerc-Imhoff, to whom I send my condolences. To those who carry out the difficult mission of informing in theaters of operations, I would like to reiterate France’s unconditional support,” he added.

Leclerc-Imhoff was covering the war in Ukraine, according to BFMTV. “He was the victim of shrapnel while following a humanitarian operation in an armored vehicle on Monday,” the editorial staff said.

Another employee, Maxime Brandstaetter, was reported to be injured during the strike.

According to BFMTV, Leclerc-Imhoff was 32 and had spent six years working at the channel. Prior to working for BFMTV, he attended the Institute of Journalism Bordeaux Aquitaine.

He was on his second trip to Ukraine to cover the war, the staff said.

“The Altice media group and the editorial staff of BFMTV share the pain of his family and loved ones. This tragic event reminds us of the dangers incurred by all journalists who have been reporting on this conflict at the risk of their lives for more than three months now,” the staff said, according to a translation.

Leclerc-Imhoff is not the first media casualty in Ukraine. Fox News foreign correspondent Benjamin Hall was severely injured, while cameraman Pierre Zakrzewski and Ukrainian producer Oleksandra Kuvshynova were killed while covering the war. Hall later revealed that he lost half a leg, a foot, and use of one of his eyes.

“To sum it up, I’ve lost half a leg on one side and a foot on the other,” Hall said in a tweet. “One hand is being put together, one eye is no longer working, and my hearing is blown.”