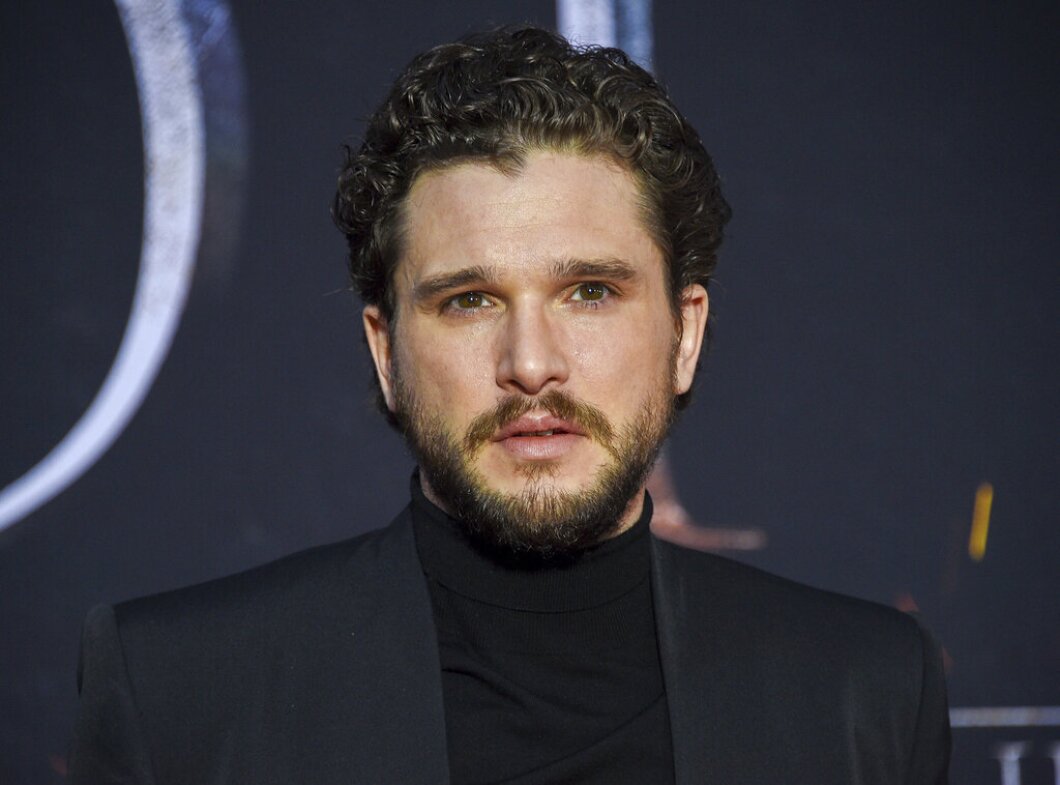 Game of Thrones fans got a treat Thursday evening, with reports teasing the return of a popular character in his own spinoff series.

Game of Thrones fans got a treat Thursday evening, with reports teasing the return of a popular character in his own spinoff series.

A sequel focused on Jon Snow, a warrior whose own story goes through several twists and turns that will not be spoiled here, is in early development at HBO, and actor Kit Harington is expected to reprise his role, according to the Hollywood Reporter.

No other details were immediately available. The report said representatives for HBO and Harrington had no comment.

Game of Thrones the show, based on George R.R. Martin’s still-incomplete A Song of Fire and Ice fantasy book series, aired for eight seasons. It ended in 2019 with a conclusion that left many fans unsatisfied, as the show moved beyond what has so far been written in the books.

HBO has several other projects in the works stemming from the source material, including a House of the Dragon prequel series, set to debut Aug. 21.