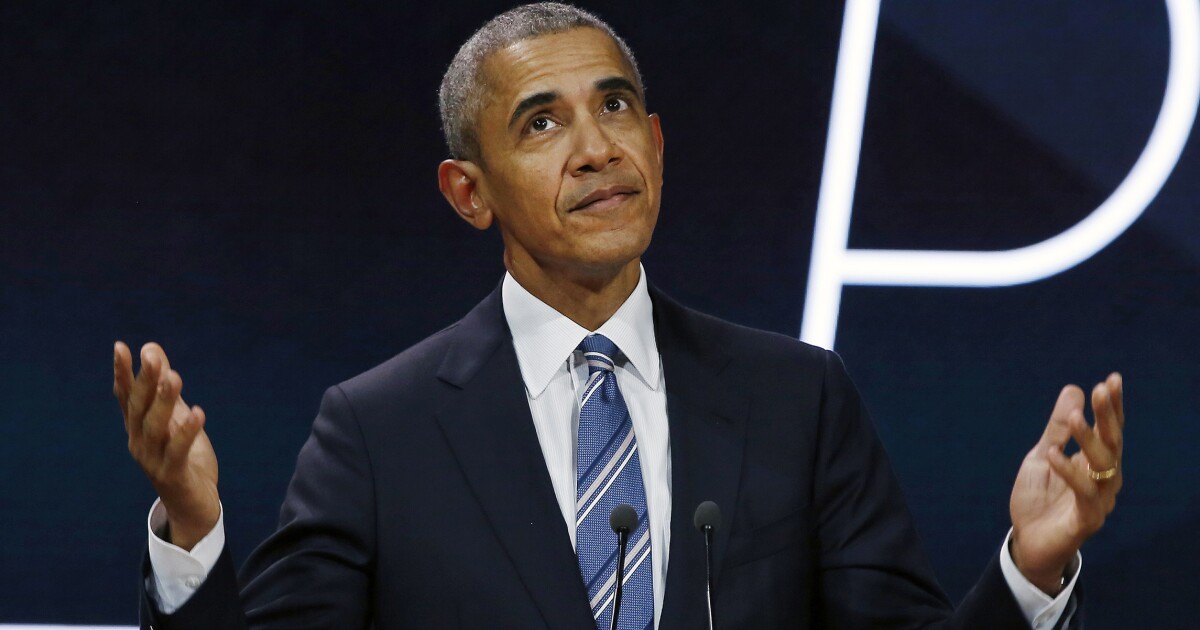 Obama turned to home storage to guard against soaring prices. National fuel prices set a record high of $5 per gallon as he backed environmentally friendly policies, warning of the dangers of climate change.

“When it comes to climate change, time really is running out. Earth Day is a reminder that if we pledge to do our part and then follow through on those commitments, we can help preserve and protect our planet for future generations,” he tweeted on April 22.

Obama’s underground propane tanks, totaling 2,500 gallons of propane gas, were installed at the property for “residential purposes,” the office of the select board of Edgartown, Massachusetts, reported.

The cost of propane gas has been rising in the U.S., with estimates from last October indicating those who use propane to heat their homes would spend 54% more than in winter 2021.

The Biden administration has worked to shift the blame for the rising costs of gas to Russian President Vladimir Putin as well as oil companies. Press secretary Karine Jean-Pierre called for oil companies to do their “patriotic duty” and lower gas prices.

“We are calling on them to do the right thing, to be patriots here and not to use the war as an excuse or as a reason to not put out a production, to not do the capacity that is needed out there so that the prices can come down,” she said on Wednesday.

The White House has suspended drilling leases in Alaska, and Democrats have proposed to increase taxes on oil companies’ profits.