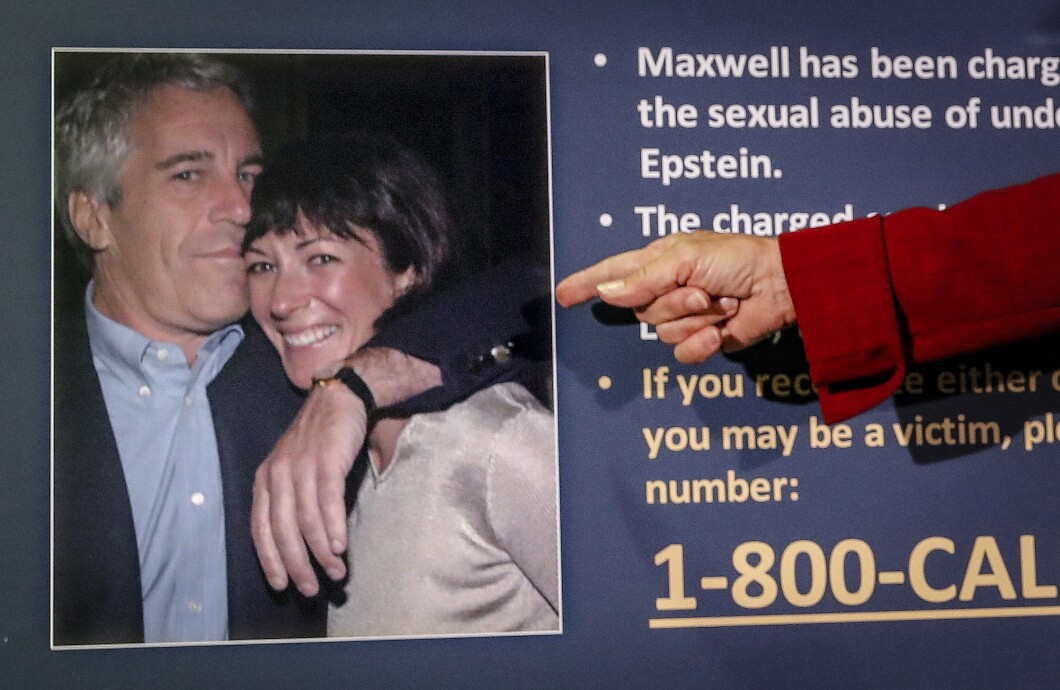 Ghislaine Maxwell, the late Jeffrey Epstein's former girlfriend and confidant, was placed on suicide watch even though she is not suicidal, according to her attorney.

Ghislaine Maxwell, the late Jeffrey Epstein’s former girlfriend and confidant, was placed on suicide watch even though she is not suicidal, according to her attorney.

Attorney Bobbi Sternheim said in a letter Saturday that his client, who is being held in a federal detention center in Brooklyn, may need to postpone her sentencing set to take place on Monday. Prosecutors requested that Maxwell, 60, be sentenced to a minimum of 30 years and up to 55 years in prison for her role in recruiting and grooming young women to be sexually abused by Epstein.

Officials abruptly moved Maxwell in solitary confinement and placed on suicide watch on Friday without a psychological evaluation and “without justification,” Sternheim told U.S. Circuit Judge Alison Nathan, according to CNN.

PROSECUTORS: GHISLAINE MAXWELL SHOULD FACE 30 TO 55 YEARS IN PRISON

“If Ms. Maxwell remains on suicide watch, is prohibited from reviewing legal materials prior to sentencing, becomes sleep-deprived, and is denied sufficient time to meet with and confer with counsel, we will be formally moving on Monday for an adjournment,” the attorney added.

The Washington Examiner reached out to the Bureau of Prisons for comment.

Maxwell had pleaded not guilty to six criminal counts, including “transporting a minor for the purposes of criminal sexual activity,” “conspiring to entice minors to travel to engage in illegal sex acts,” and perjury related to statements she made in 2016. She was found guilty on five of six counts in December 2021. Nathan said in April that she will sentence Maxwell on only three counts, noting that the two of three conspiracy counts were repetitive.

Federal prosecutors, in making their request that she be sentenced to decades in prison, said Maxwell had an “instrumental role in the horrific sexual abuse of multiple young teenage girls,” the memorandum said, and Maxwell enjoyed “a life of extraordinary luxury and privilege” while engaging in a “disturbing agreement” with Epstein.

Lawyers for Maxwell argued for a lighter sentence and noted that Maxwell experienced prison conditions that were “far more onerous and punitive than any experienced by a typical pretrial detainee,” including extensive isolation, multiple physical searches, and “meager, stale, often rancid food.”

Epstein was arrested in July 2019 and charged with sex trafficking and conspiracy for allegedly abusing girls as young as 14. He pleaded not guilty to the charges before he was found dead in his Manhattan prison cell in August 2019. His death at 66 was ruled a suicide by the New York City medical examiner’s office. The troubled jail was closed soon after, with the Justice Department saying “issues” needed to be addressed.