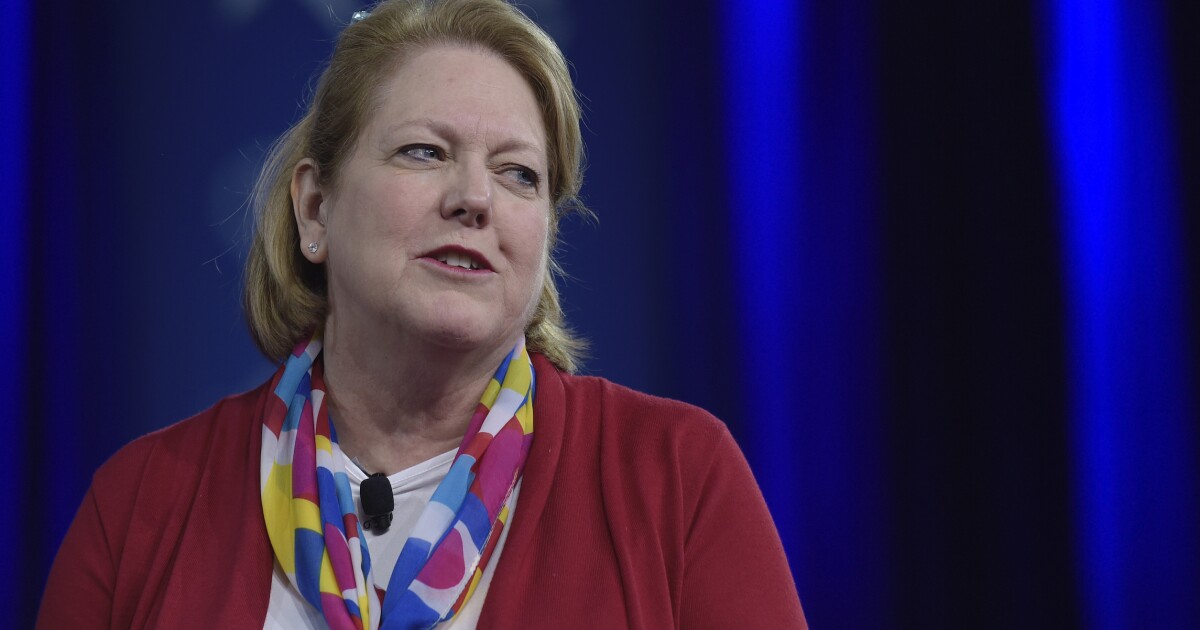 Virginia “Ginni” Thomas sent identical emails to 22 members of the state House and seven members of the state Senate urging them to “stand strong in the face of political and media pressure” and choose a “clean slate of Electors,” according to emails obtained by the Washington Post. Previous reports indicated Thomas had only emailed two Arizona House members.

Thomas sent a string of emails to lawmakers in November and December of 2020, pushing out a bulk of the messages to 27 lawmakers, or more than half of all GOP members in the state legislature at the time, on Nov. 9, according to the report. The emails were sent through FreeRoots, an online platform allowing political organizers to send messages to multiple recipients for campaign purposes.

The November emails, sent just days after President Joe Biden was declared the winner of the state’s popular vote, told the state legislators their responsibility to choose electors, which is enshrined under state law, is “yours and yours alone,” the outlet said.

Thomas again emailed 22 state House members and one state senator on Dec. 13, 2020, one day before Electoral College members were slated to cast their votes declaring Biden’s victory, the report added.

“Before you choose your state’s Electors … consider what will happen to the nation we all love if you don’t stand up and lead,” the email reportedly said.

It is unclear how many of the lawmakers contacted in December 2020 received the previous email.

Reports of Thomas’s email touting claims of fraud in the 2020 election have prompted widespread concerns among Democratic lawmakers, who have suggested a major conflict of interest stemming from her dual roles as conservative activist and wife of a Supreme Court justice. The messages also raised questions on whether the justice should recuse himself from cases related to the 2020 presidential election.

Ginni Thomas has maintained her political activism is separate from her husband’s role on the high court.

The Washington Examiner reached out to the Supreme Court for comment but did not receive a response.