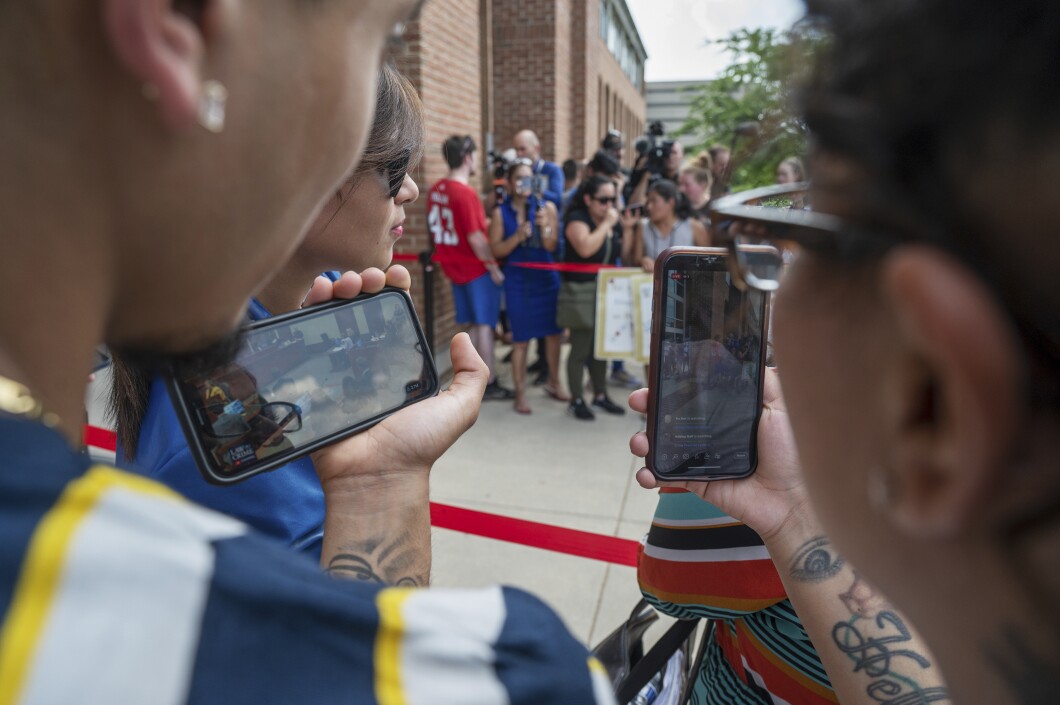 The online fundraising site removed the $1 million campaign, created after the verdict last week by someone named Kimberly Moore, who claimed that Heard’s legal team had been contacted and the actress would have direct access to any money raised, according to TMZ.

The GoFundMe page’s description read, “I believe Amber, and social media protected the abuser. The judgment exceeds her net worth. It’s so sad that he was able to get away with the abuse. The judgment furthers that abuse. If you can please help her.”

A spokesperson for GoFundMe said the campaign was flagged quickly before a lot of money was donated after determining that neither Heard nor her legal team had created the page.

A jury in Fairfax County, Virginia, found Heard guilty of defamation for a 2018 op-ed she wrote for the Washington Post that claimed she was a “public figure representing domestic abuse.” Depp was awarded $10 million in compensatory damages and $5 million in punitive damages.

In addition, Heard was awarded $2 million in compensatory damages regarding comments made by Depp’s attorney about her allegations.

Depp will likely be “entitled to see financial records and even take depositions on her ability to pay,” Duncan Levin — a former Manhattan federal prosecutor-turned-criminal defense lawyer who has represented Clare Bronfman, the former leader of NXIVM and a conflicted felon — told the Daily Beast.