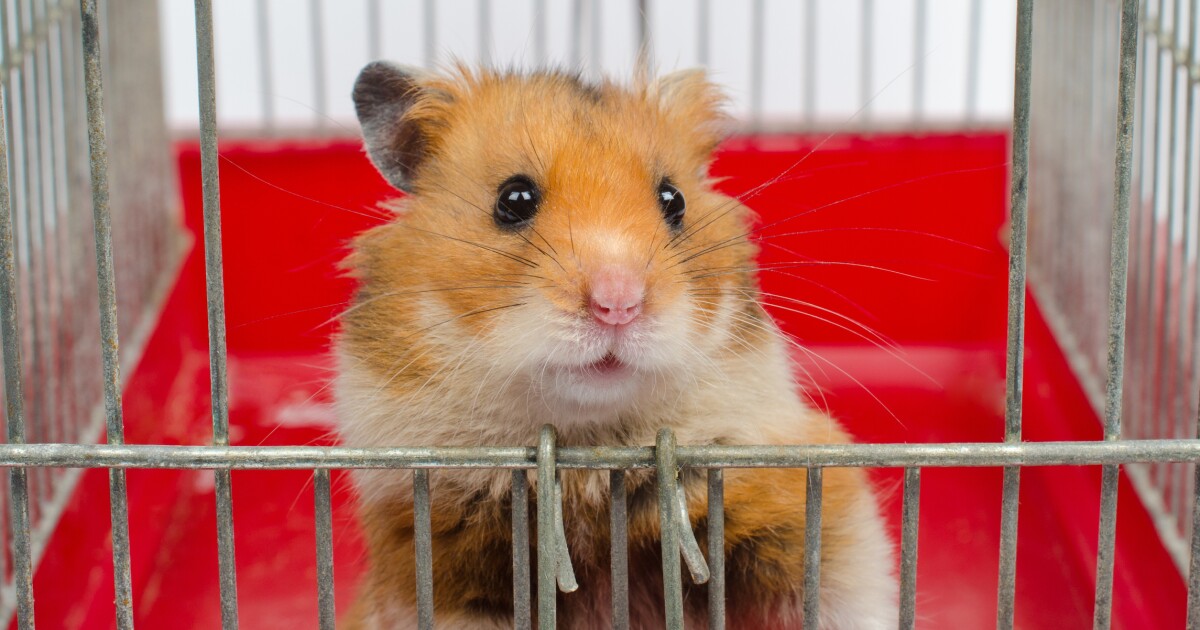 Some rodents hammed up their aggressiveness when subjected to gene manipulation, a university found in a recently published study.

Some rodents hammed up their aggressiveness when subjected to gene manipulation, a university found in a recently published study.

Georgia State University used the DNA-splicing tool CRISPR to eliminate the genetic receptor that researchers previously knew affected the regulation of social behavior known as Avpr1a. This receptor controls vasopressin action, and its removal results in hamsters that are more socially communicative and aggressive.

“We were really surprised at the results,” Regents’ Professor of Neuroscience H. Elliott Albers said in a release last week. “We anticipated that if we eliminated vasopressin activity, we would reduce both aggression and social communication. But the opposite happened.”

Researchers manipulated nine male hamsters and eight female hamsters with this genome and saw that both groups demonstrated an increase in communication and aggression. The Syrian hamsters purchased by the university have “a rich suite of social behaviors” when born in the wild, according to the study.

“Their stress response is more like that of humans than it is other rodents. They release the stress hormone cortisol, just as humans do,” Associate Director of the Neuroscience Institute at Georgia State University Kim Huhman said in the release. “They also get many of the cancers that humans get. Their susceptibility to the SARS-CoV-2 virus that causes COVID-19 makes them the rodent species of choice because they are vulnerable to it just as we are.”

This study shows progress in the search for all sorts of neuropsychiatric disorder treatments, from autism to depression, according to Albers and Huhman.