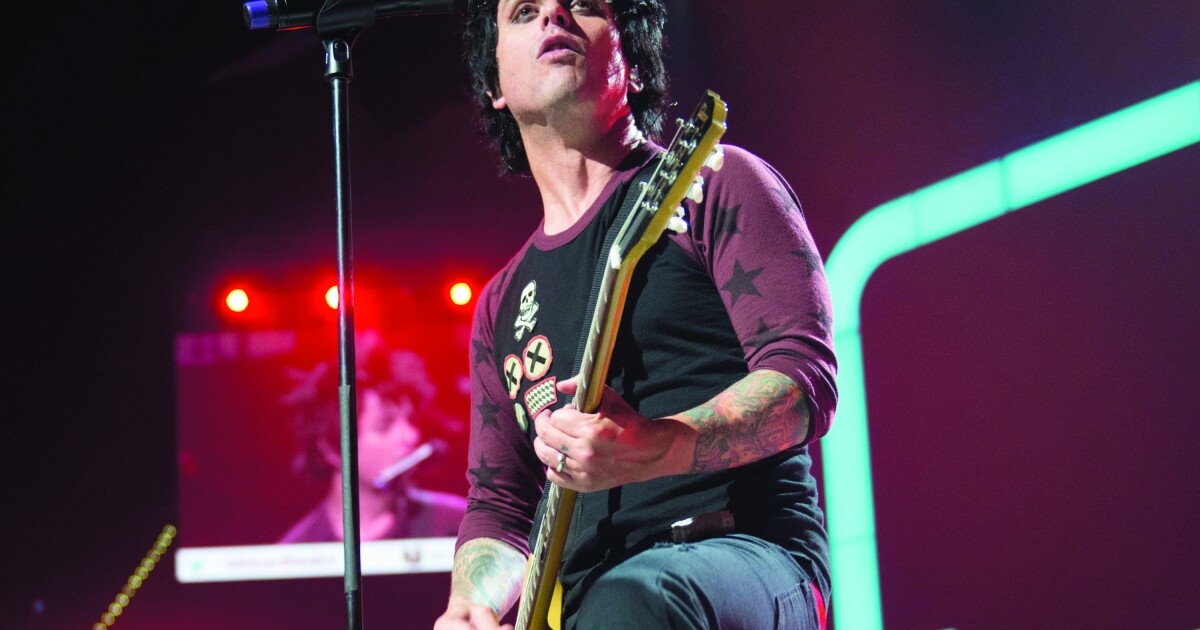 He's no longer having the time of his life in America.

He’s no longer having the time of his life in America.

Green Day lead singer Billie Joe Armstrong says he will be leaving the United States and moving to the United Kingdom.

He told fans at London Stadium in England’s capital city on Friday: ” Oh, I’m not kidding. You’re going to be getting a lot of me in the coming days”.

“F*** America. I’m f***ing renouncing my citizenship. I’m f***ing coming here,” he told the crowd, which then erupted into cheers.

“I’ve just had too much f***ing stupid in the world to go back to that miserable f***ing excuse for a country,” the ‘American Idiot’ singer added.

Armstrong’s comments appear to be a response to the Supreme Court’s decision to overturn Roe v Wade.

Green Day is currently on their Hella Mega Tour with Weezer and Fall Out Boy.