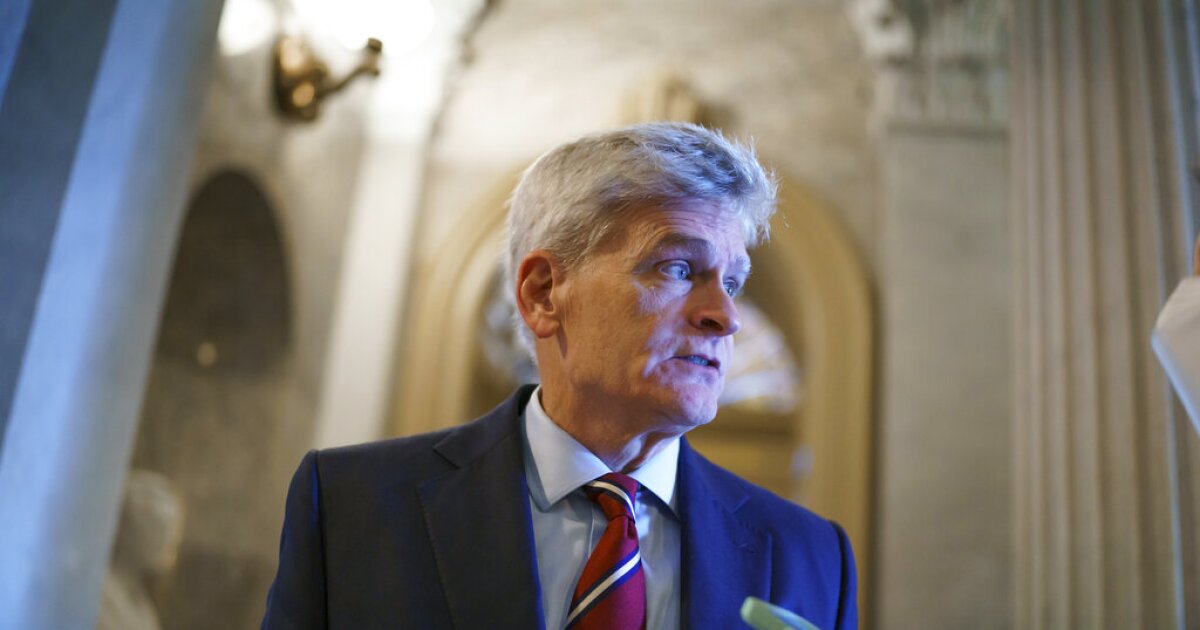 “Our children’s education is the key to America’s future success,” lead sponsor Walorski said in a statement exclusively provided to the Washington Examiner. “Every child should have the opportunity to live the American Dream — regardless of their ZIP code or socioeconomic background. Offering families school options will help millions of children access the best possible education for them. As we look to our nation’s future, this investment will restore power to parents and equip every American child to thrive.”

The legislation would create a $10 billion federal tax credit program to incentivize donations to scholarship-granting organizations that would then be used to cover expenses related to public and private K-12 education.

“Giving parents the ability to make decisions over their child’s education puts that child’s needs first. Our bill provides yet another opportunity to empower parents and allows millions of children to thrive in a school that’s best for them,” Cassidy said.

The sponsors of the proposed federal bill said their legislation “uses a limited government approach” by avoiding any attempts to mandate states or localities. The bill sets a minimum amount of $20 million in tax credits available to each state, which would then be distributed on a first-come, first-served basis.

Recipients of the funded scholarships, which include students enrolled in K-12 education, would be able to spend their scholarship funds on a wide variety of educational expenses, including tuition, tutoring, transportation, and school materials.

“Educational choice is a critical way to provide the best opportunities for our students, and this bill will allow families to determine the highest quality and most suitable education for their children. Importantly, this legislation can equip students in rural communities with additional supports to supplement their learning in the local school, bringing new opportunities to families that have traditionally lacked educational options,” co-sponsor Stefanik said. “I will continue to empower parents to be able to choose what is best for their children’s education, regardless of ZIP code.”

School choice initiatives at both the state and federal levels have consistently drawn strong opposition from teacher unions who say such initiatives are schemes to defund public school programs. The proposed legislation would, however, ensure that the scholarships are available to students, even if they attend a public school.

“When parents don’t have options, their children suffer, and public schools aren’t incentivized to respond to parent’s needs. Republicans are pushing our public schools to serve American families, and we are committed to ensuring every student can receive a high-quality education,” Banks said. “Our tax code should encourage donations that expand children’s educational opportunities. More and more families are using public school alternatives, and many would prefer to opt out, but are unable to for financial reasons.”

The legislation isn’t expected to pass in the Democratic-controlled Congress, but the plan should serve as the blueprint for GOP school choice initiatives should Republicans retake Congress next year.