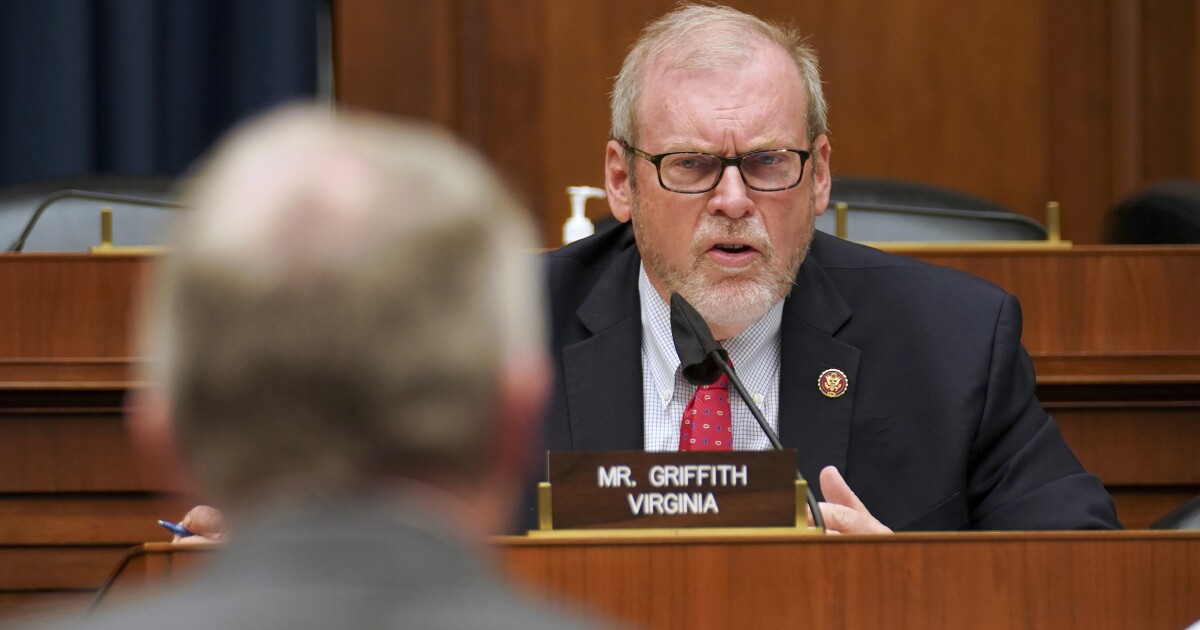 A coalition of House Republicans has laid the groundwork for healthcare reform in a series of policy proposals that would modernize antiquated Medicare coverage rules, bolster the country's lacking public health infrastructure, and lower out-of-pocket costs for seniors at the pharmacy counter.

A coalition of House Republicans has laid the groundwork for healthcare reform in a series of policy proposals that would modernize antiquated Medicare coverage rules, bolster the country’s lacking public health infrastructure, and lower out-of-pocket costs for seniors at the pharmacy counter.

The group of 17 Republicans, known as the Healthy Future Task Force, is attempting to advance reforms that Congress has struggled to pass through legislation thanks to unyielding gridlock. But members of the task force maintain that the goals of both parties are addressed in their proposals issued in April, May, and June.

“Once you have the framework in place, then you can start saying, OK, what specific policy positions do we need to have? What are the other interested parties in this area that have the knowledge, whether it’s within [the Centers for Medicare & Medicaid Services], private healthcare industry?” said Rep. Mariannette Miller-Meeks (R-IA).

“I think now that we have this framework, this tells people where we think we need to make policy changes, and then it’s bringing together the interested parties to make those changes,” she added.

Miller-Meeks sits on the task force’s Subcommittee on Modernization, in which she is advocating permanent telehealth access for enrollees in Medicare, the federal healthcare program for seniors. Telehealth services have rapidly expanded during the COVID-19 pandemic, becoming a lifeline for vulnerable seniors. But traditional Medicare will stop covering telehealth care for most seniors when the COVID-19 public health emergency declaration expires in mid-July unless Congress and CMS expand traditional Medicare’s coverage of telehealth.

“I think this is not a partisan issue. I think both Democrats and Republicans want to see telehealth be, but it’s going to take a lot of work to get it done,” said Rep. Morgan Griffith (R-VA), who is also on the modernization subcommittee.

The subcommittee also aims to cut down on fraud and improper Medicaid payments, as well as streamline the regulatory process for wearable medical devices and high-tech monitoring systems to track patients’ vitals from their homes.

In May, the task force called for myriad public health security measures, such as greater transparency and an end to the politicization of the Centers for Disease Control and Prevention and the National Institutes of Health. In addition, the task force aims to grant states and local governments more decision-making authority regarding public health interventions, improve upon the country’s national stockpile of vaccines, treatments, and medical supplies and give assurance that public research dollars do not go to entities controlled by America’s foreign adversaries, including China and Russia.

In April, the task force also pushed fellow House members to pass the Lower Costs, More Cures Act, first introduced last year. The bill includes provisions that would cut down out-of-pocket costs at the pharmacy counter, allow seniors to spread out medication payments over the calendar year rather than pay high fees all at once, and prohibit “pay for delay” agreements in which brand-name drug manufacturers pay to keep cheaper generic drugs off the market.

The Republican-authored bill has over 100 co-sponsors in the House, though none of them are Democrats, who have typically introduced legislation that targets drug pricing at the source, the pharmaceutical industry.

“Sure, none of us will get 100% of what we think, but hopefully, we’ll get a big chunk of things that can help American families, particularly in rural areas, get better healthcare,” Griffith told the Washington Examiner.