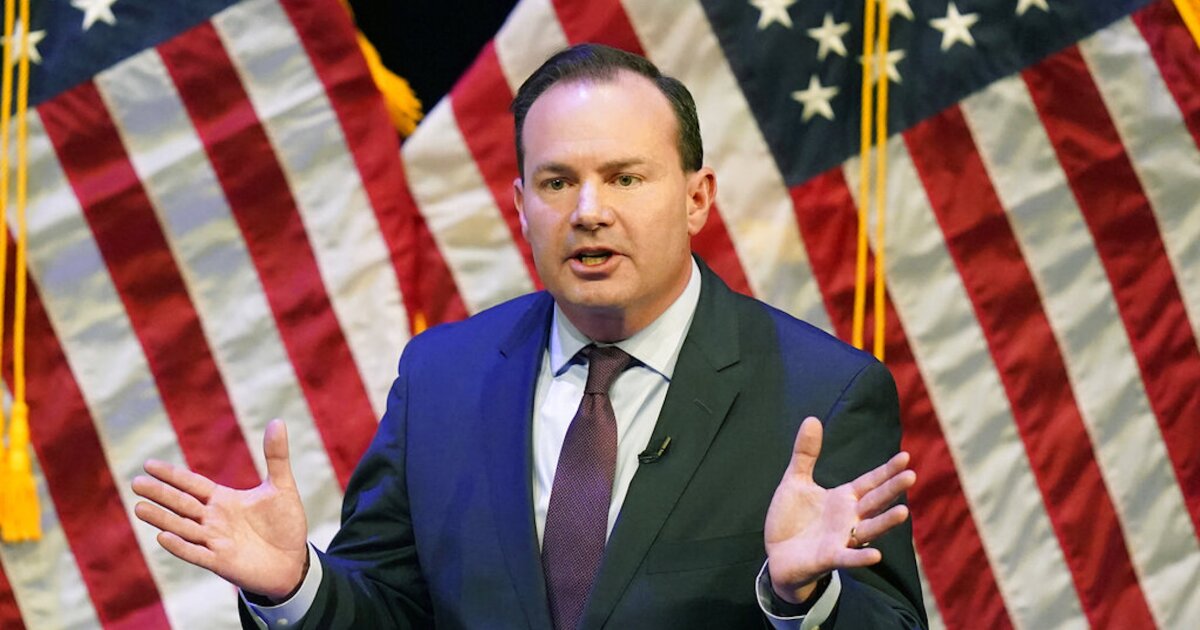 One Republican said he thinks most items in a proposed gun violence reduction bill are “unobjectionable,” but he won’t say where he stands until there is text to talk about.

One Republican said he thinks most items in a proposed gun violence reduction bill are “unobjectionable,” but he won’t say where he stands until there is text to talk about.

Sen. Mike Lee (R-UT) told Shannon Bream on Sunday that he’s surprised there hasn’t been any hard documentation to come out of the discussions to address gun violence. A week after 20 Democrats and Republicans said they had a framework to address gun violence, lawmakers still don’t have any written proposal, Lee said.

“The issue that we have here is that we do not have a bill,” Lee said. “I personally refuse to indicate whether I — or how I will vote on a bill until after I’ve seen the text, because there are a lot of things that can go wrong in legislation.”

The group of 20 senators announced they had an agreement on a bill that would include measures to fund mental health services, enhance background checks for gun buyers, increase school resources, and implement red flag laws. Lee said those ideas and others discussed by the bipartisan group sound fine, but there isn’t a clear definition about what some of those proposals entail without a written bill.

“Now, I know there’s some bill text that’s probably been written,” Lee said. “But on the most contentious, controversial, potentially impactful provisions, there is no language. Without that language, you can’t ascertain whether it’s OK.”

Moving forward without having a text to review would be dangerous, Lee said.

“The important thing here is, you have to be careful whenever something like this happens that we not legislate under the heat of the moment, under great emotion, without looking at the text and figuring out what we’re doing,” Lee said. “We need to be careful that we not punish law-abiding Americans for the wrongs carried out by the criminally minded and the insane.”

Initial polling on solutions proposed by the bipartisan group suggests people are supportive of the proposed measures. Bream reeled off some of the Fox polling to Lee, mentioning that more than 80% of voters approve of enhanced background checks, changing the legal age for purchasing an AR-style semiautomatic weapon from 18 to 21, and implementing red flag laws.

However, while poll respondents might be supportive, there is still major opposition from some Republicans.

Sen. John Cornyn (R-TX), the lead Republican in the bipartisan negotiations, felt the wrath of his constituents last week for his role in the discussions. When he appeared at a Texas Republican Party convention on Friday, he was greeted by boos.

Some people chanted, “No red flags,” and, “Don’t take our guns,” according to some reports.

“If the legislation ends up reflecting what the framework indicates,” McConnell said, “I’ll be supporting it.”