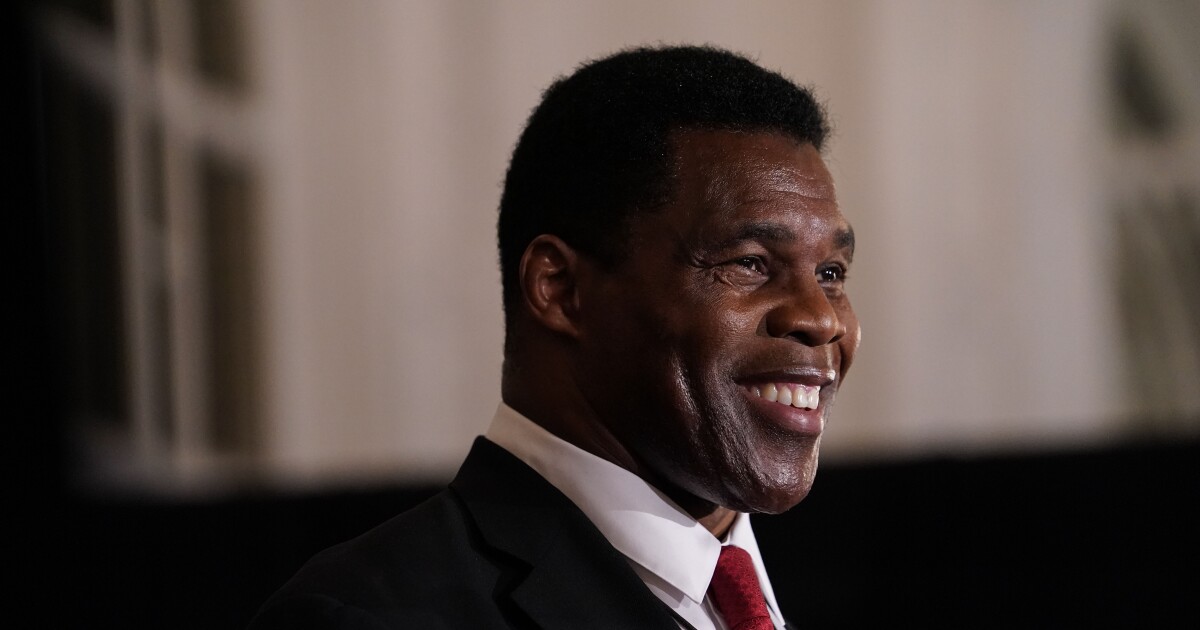 Georgia's Republican Senate candidate Herschel Walker confirmed he has a total of four children after reports of another "secret" child surfaced on Wednesday.

Georgia’s Republican Senate candidate Herschel Walker confirmed he has a total of four children after reports of another “secret” child surfaced on Wednesday.

Walker, who is endorsed by former President Donald Trump, said he has three sons and an adult daughter, and they do not have the same mother. Prior to this week, the public only knew of one son, 22-year-old Christian Walker, who Walker had with his first wife. His two other sons are 10 and 13, but their names have not been revealed. The name and age of his daughter were also not released.

Walker rejected the notion that his additional children were a “secret,” saying he listed the names and ages of his children on a government form for the President’s Council on Sports, Fitness, and Nutrition during Trump’s administration.

“I’ve never denied my children, [and] I confirmed this when I was appointed to the President’s Council on Sports, Fitness, and Nutrition. I just chose not to use them as props to win a political campaign. What parent would want their child involved in garbage, gutter politics like this?” Walker told the Hill. “Saying I hide my children because I don’t discuss them with reporters to win a campaign? That’s outrageous. I can take the heat — that’s politics — but leave my kids alone.”

Walker, who has called for fathers to remain active in the lives of their children, has been the subject of domestic abuse accusations, which he denied.

The former NFL athlete will face incumbent Sen. Raphael Warnock (D-GA), who is embroiled in a child support dispute, in what is expected to be one of the most competitive Senate races in November.