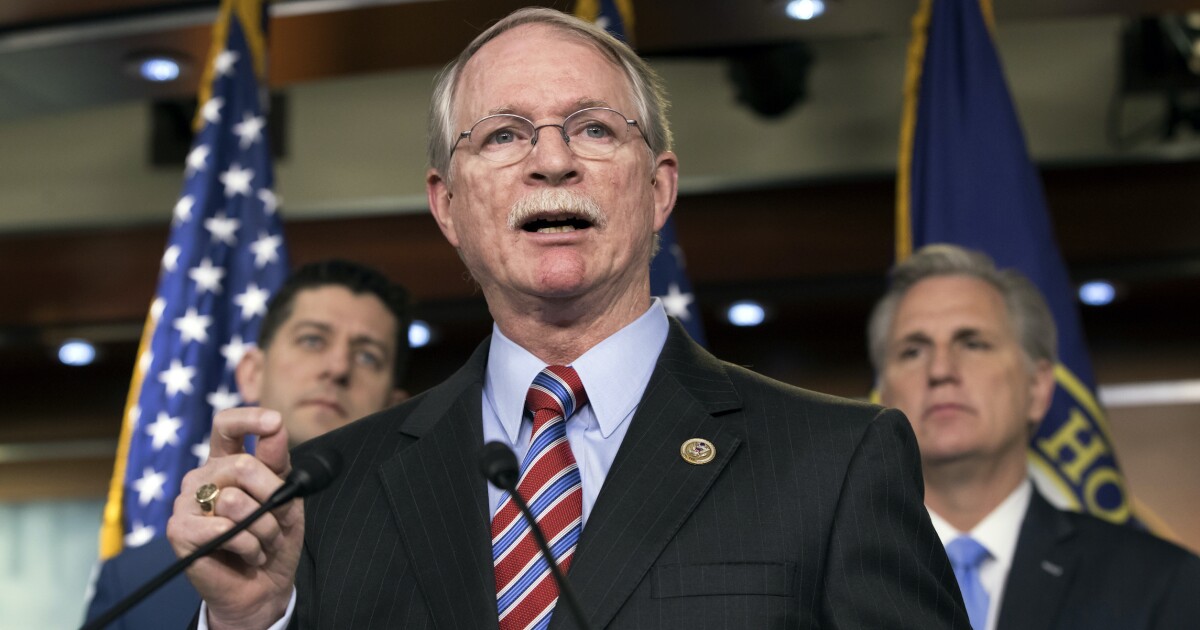 The House Ethics Committee made public several reports related to its investigation of its own ranking member, Rep. John Rutherford (R-FL), in light of possible violations of congressional stock trading rules.

The House Ethics Committee made public several reports related to its investigation of its own ranking member, Rep. John Rutherford (R-FL), in light of possible violations of congressional stock trading rules.

The panel said it would continue looking into Rutherford for possibly failing to report changes to his stock portfolio within a set number of days, based on a February report from the Office of Congressional Ethics that was made public Tuesday. Stock trading has been a contentious issue in Congress for the past several months amid fears and allegations of insider trading among top lawmakers.

The committee also released Rutherford’s attorney’s response from March 18, which requested that the matter be dropped over a lack of evidence and a waste of taxpayer money.

“Despite the fact that there was and is literally nothing to investigate here, OCE launched an unnecessary investigation at taxpayer expense and administrative burden,” said attorney Kate Belinski, who added that any missed reporting deadlines were “an entirely inadvertent oversight by the Congressman and his Chief of Staff, and all transactions have now been fully and accurately reported. He paid all fines owed and put a new system in place for future PTR tracking and filing.”

Rutherford told the Florida Times-Union that he doesn’t directly oversee his individual retirement account portfolio and corrected the mistakes as soon as he was made aware.

“My contention is my IRA never fit that category because I don’t have direct authority,” Rutherford said Tuesday. “I’ve got a manager somewhere. I don’t even know who it is who makes those purchases of stock. I’m not involved with that.”

Some lawmakers and ethics groups have called for a wholesale ban on members and their immediate families trading stocks after it came to light that House Speaker Nancy Pelosi’s husband made millions trading in stocks of companies that his wife helps to regulate. It is one of the few issues not divided on party lines, with Rep. Alexandria Ocasio-Cortez (D-NY) and Minority Leader Kevin McCarthy (R-CA) expressing support for a ban. Others, such as Rep. Rodney Davis (R-IL) have maintained the right of lawmakers to manage their own private financial affairs.