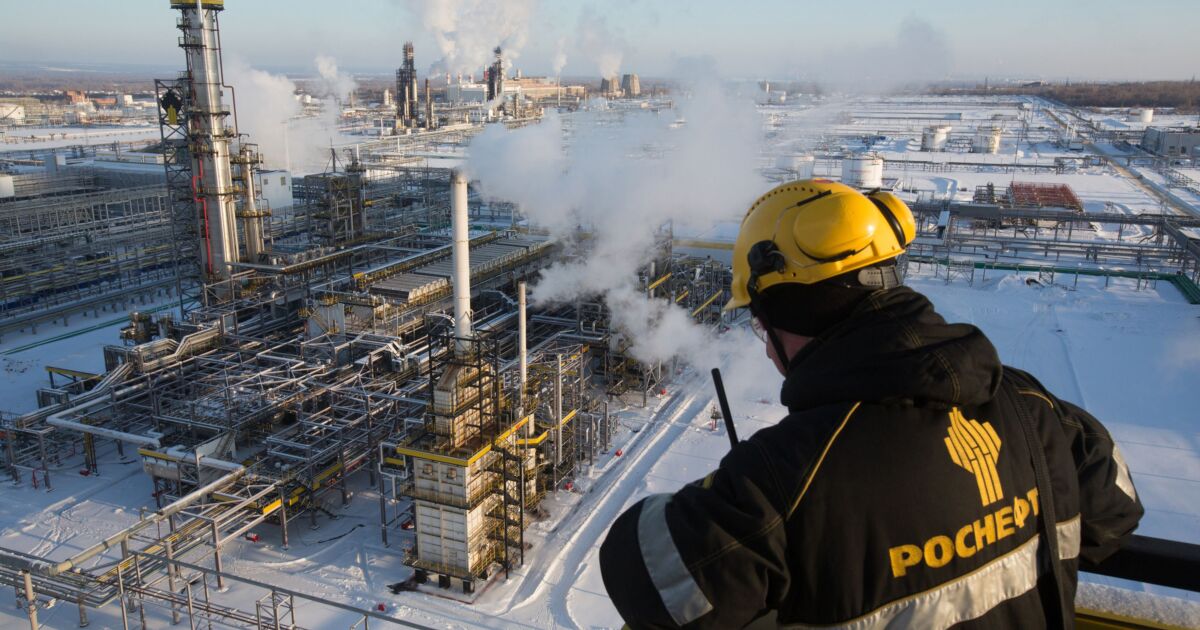 Electric bills will be larger than ever for many households this summer, analysts are warning, adding to the pain of high inflation and record-high fuel costs.

Electric bills will be larger than ever for many households this summer, analysts are warning, adding to the pain of high inflation and record-high fuel costs.

The most recent estimates from the Energy Information Administration are that electricity prices will rise by a national average of 3.9% this summer compared to last summer. Accounting for reduced use, expenditures will be up 0.9%.

Some regions will be hit especially hard, most notably New England, which relies on natural gas and oil for more than half of its total power supply. Forecasters are also predicting a dry and scorching summer, when, the EIA report says, residents can expect their power bills to rise by nearly 10%.

Households in the Mid-Atlantic area can expect to see a price increase of roughly 8.4%, meanwhile, and households in the South Atlantic will see an estimated 6.5% higher price.

The estimates of higher bills add to warnings that electric grids will be strained and face blackouts throughout the summer.

Add to that soaring consumer prices, rent prices that have increased by double digits in most major cities, and gas prices that, for the first time in history, surpassed $4 per gallon in every U.S. state, and that could change the bills from burdensome to crippling.

Natural gas storage is also still below the five-year average, which experts said also likely contributed to the spike.

“You usually see big injections into storage” this time of year, Juan Alvarado, director of energy analysis for the American Gas Association, told the Washington Examiner earlier this week. “We have seen some good injections … but those are not seen as big enough.”

In addition, utility providers in each state adjust their electricity supply rates twice per year — a regular occurrence but one that could cause prices to increase even more. Many utility companies began issuing warnings to customers earlier this spring.

In a notice sent to its customers earlier this month, Pennsylvania’s Public Utility Commission warned that “most utilities will be adjusting their prices for electric generation on June 1,” according to Fox Business. PUC noted in the letter that many of its customers “will see sharp increases in energy costs as summer approaches, ranging between 6% and 45% depending on their electric utility.”

And this summer is expected to be hotter, and drier, than summers prior. And, as the EIA warned when it issued its forecast, prices “could rise significantly above forecast levels if summer temperatures are hotter than assumed in this forecast and electricity demand is higher.”