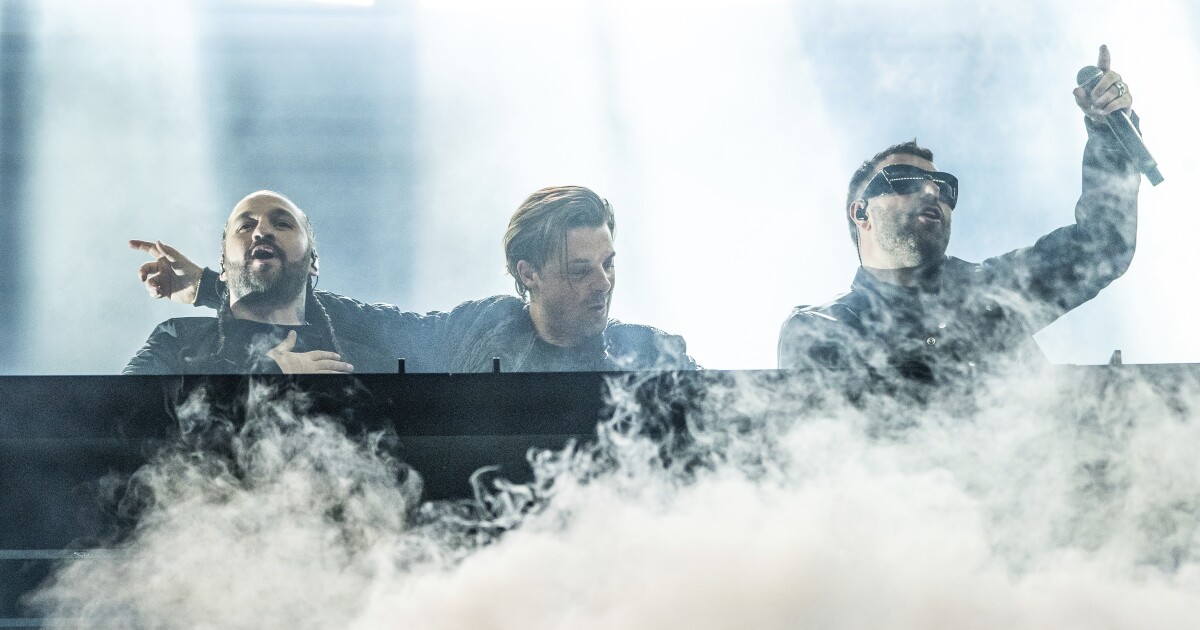 IKEA and music group Swedish House Mafia have partnered up to design and release a new record player this fall.

IKEA and music group Swedish House Mafia have partnered up to design and release a new record player this fall.

The record player is a feature in the retail company’s new fall Obegransad collection.

Similar to other releases of consumer electronics, the player sports a chunky design, and a desk and armchair have also been announced as part of the collection.

“Today you see a lot of slim record players that are almost trying to hide, but we wanted something very bold, and we wanted the record player to be a very physical manifestation of music,” IKEA designer Friso Wiersma said.

“Everything with Swedish House Mafia is a very conscious statement. I really like that approach. Music is a big part of my life as well. I would want to showcase that in my interior too.”

IKEA last announced a turntable in 2018 while working with Teenage Engineering, but it was never released.

It appears that previous attempt was still in the minds of IKEA officials when it came time for the Obegransad collection.

“When the question came to me, I just said, ‘We actually tried to do a record player before, so we could use the same supplier maybe?'” IKEA engineer Carmen Stoicescu said.

“In the previous project, we tried giving a specific design to all parts, but with OBEGRANSAD, we tried to limit the molds. We wanted to make it simple, mechanical — so we looked into what gives the best sound, and we put all our eggs in that basket,” a description of the product on IKEA’s website read.