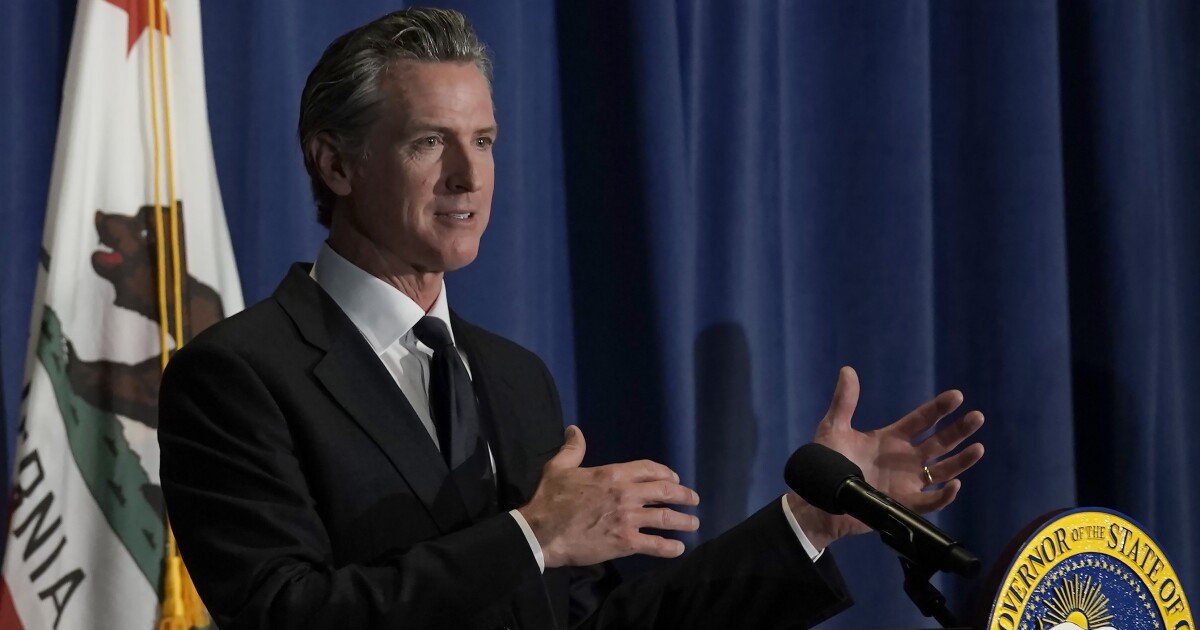 “I’m hopeful that she’s the next president of the United States,” he said in an interview.

He explained Harris has been a political ally in their shared state of California and that he doesn’t intend on changing that anytime soon. The vice president even campaigned on his behalf when he faced a recall vote in 2021.

Newsom then reiterated his disinterest in pursuing the presidency in 2024 to the San Francisco Chronicle.

“Yeah, I mean, I have sub-zero interest,” the Democrat said. “It’s not even on my radar.”

He expressed the same sentiment in 2021 just after surviving the recall effort against him. Asked about presidential ambitions, Newsom said he had “none,” adding that it has never been on his radar.

However, some say he isn’t telling the truth. Journalist Jonathan Martin claimed Newsom is “so read up on Ron DeSantis and what’s happening in Florida” and that “he can smell that matchup from a mile away. He knows what’s happening on Fox News, and he can speak at great length about what the California story is versus the Florida story.”

Martin tweeted, “What California governor would ever think of the White House?” referencing former President Ronald Reagan, who remains popular to this day and served the state from 1967-1975 before pursuing the presidency.