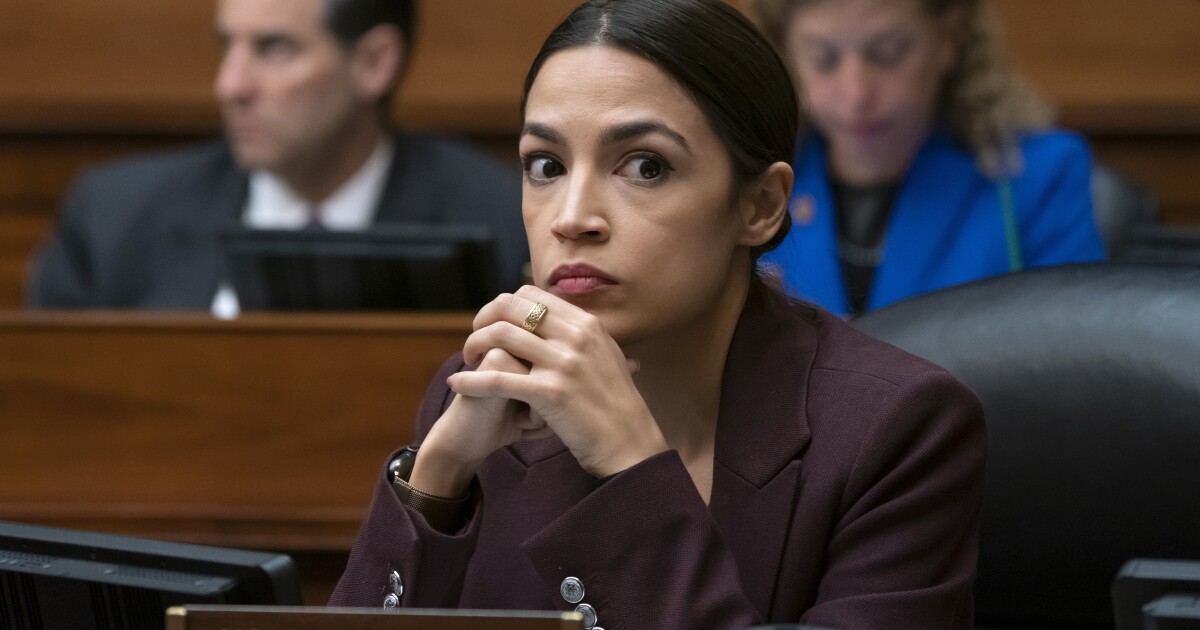 Zamir’s comments came in the wake of Ocasio-Cortez arguing in a recent Instagram video that U.S. foreign aid provided to Israel played a role in the death of Abu Akleh.

“I think it’s really important for us to have eyes on what happened with Shireen Abu Akleh in Palestine,” the congresswoman said in the clip. “She was killed by Israeli forces and, you know, we can’t allow — we just we can’t allow this stuff to be happening with our resources.”

Abu Akleh was shot by a sniper in Jenin, West Bank, earlier this month, with Palestinian journalists and the Palestinian government claiming her death came at the hands of the Israel Defense Forces. But Zamir noted that Palestinian Forensic Medicine Institute Director Dr. Rayyan al Ali has confirmed it cannot be determined whether the longtime journalist was struck by Israeli or Palestinian fire. Zamir went on to argue that similar rhetoric of that nature has played a role in the rise of antisemitic attacks seen in the United States.

“Hi @AOC, It’s dangerous to accuse Israel when even the Palestinian coroner has made no determination. This is exactly what leads to more violent antisemitism in NYC. As a new fellow New Yorker, I invite you to meet and discuss. Here’s what I said about this on @CNN this week.” he tweeted along with footage of his CNN appearance.

Zamir told CNN that he believes Abu Akleh’s death should be investigated but added he feels that public figures jumping to conclusions is irresponsible.

“In New York City, antisemitic incidents have quadrupled — quadrupled in the last year. And there’s a connection because most of the Jewish people have strong feelings toward Israel and see it as their eternal home,” he said.

“When you attack that, you attack them, and there is a linkage. And that is why we’re not asking for any shortcuts. We’re not asking for any dissonance,” Zamir said. “We are asking for honest reporting about things that happened. We are asking for people to wait for a second before they say Israel is in charge of the killing of a reporter. Maybe we are, and if we are, we need to investigate that. Maybe we’re not, but when you assume automatically that we are, that comes from a totally different place in your heart.”