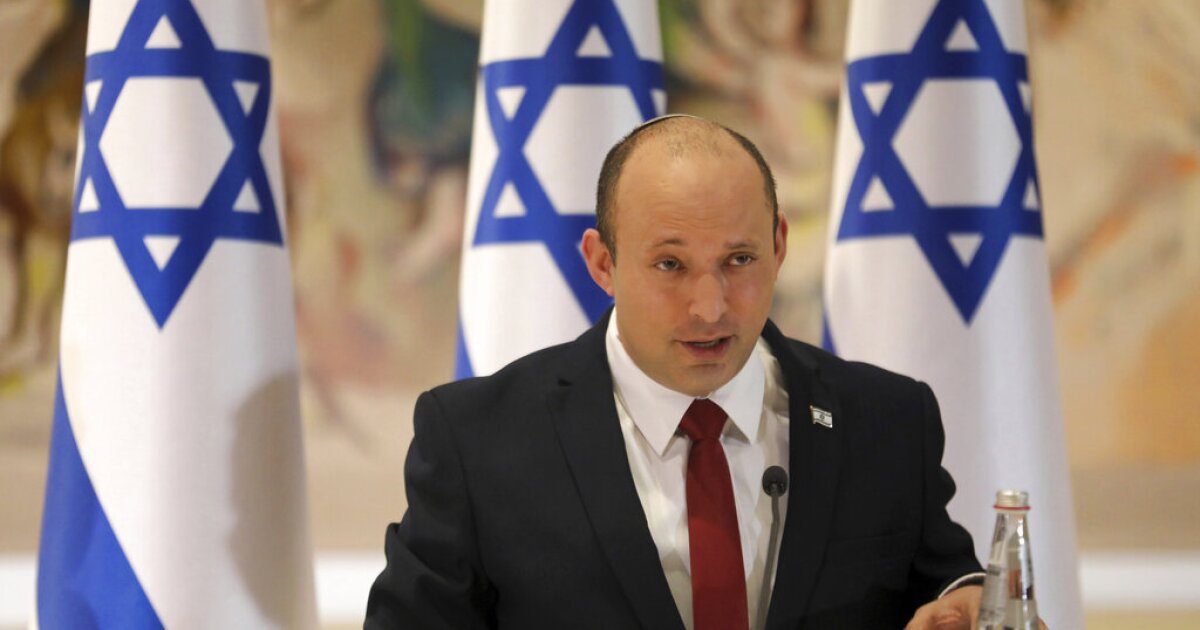 The country’s new air defense system, known as Iron Beam, will only cost the country $2 per interception, a significant cost reduction compared to existing shoot-down systems, which cost tens of thousands to millions to track and eliminate missiles aimed at the country, Israeli Prime Minister Naftali Bennett estimated.

“Until today, it cost us a lot of money to intercept each rocket. Today they [the enemy] can invest tens of thousands of dollars in a rocket, and we will invest $2 on the electricity for intercepting that rocket,” Bennett said in a video issued by his office, according to Reuters.

“This is a game changer, not just because we are striking at the enemy military, but also because we are bankrupting it,” Bennett added during a visit to Israeli manufacturer Rafael Advanced Defense Systems.

Israel has been a frequent target of rocket and bomb attacks from the Palestinian Authority and Lebanon, including several back-and-forth barrages from the surrounding countries.

Israeli officials reported successful tests in April, posting a video of the system shooting down a mortar, rocket, and unmanned aerial vehicle.

“This is the world’s first energy-based weapons system that uses a laser to shoot down incoming UAVs, rockets & mortars at a cost of $3.50 per shot,” Bennett said in a celebratory tweet.

It is unclear why Bennett’s estimated cost of $3.50 per interception in April decreased to $2 in his Wednesday remarks.

This is the world’s first energy-based weapons system that uses a laser to shoot down incoming UAVs, rockets & mortars at a cost of $3.50 per shot.

It may sound like science fiction, but it’s real. pic.twitter.com/nRXFoYTjIU

Israeli officials have been developing the Iron Beam since 2016.

The new laser system is expected to become active in early 2023, according to Bennett.