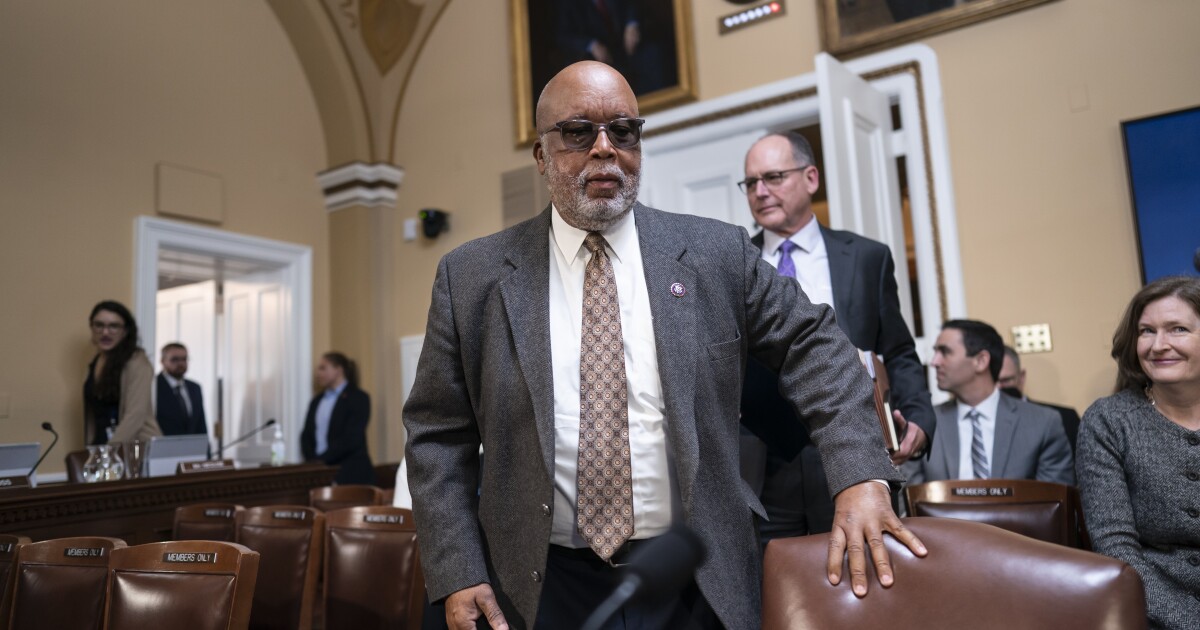 The House select committee investigating the Jan. 6 Capitol riot is scaling down the number of planned public hearings for June, from eight down to six.

The House select committee investigating the Jan. 6 Capitol riot is scaling down the number of planned public hearings for June, from eight down to six.

Chairman Bennie Thompson (D-MS) is not ruling out the prospect of further public hearings after June and noted that the panel has been mulling through the logistics of when the other hearings will take place.

PETER NAVARRO INDICTED ON CONTEMPT OF CONGRESS CHARGES, IN CUSTODY

“If there is something we think that’s of value that a hearing could amplify, we are absolutely open to doing it,” he said in an interview with Insider published Friday. “It’s our democracy that stands to lose if we don’t get it right.”

Prior reporting indicated that the committee planned to hold eight hearings in June, but that was not announced by the panel, whose members will work over the weekend planning for the public inquisitions, Thompson added.

Earlier this week, the committee unveiled plans to hold its first prime time hearing at 8 p.m. EST next Thursday as the panel seeks to gin up public interest in the events that led to the storming of the Capitol and behind-the-scenes efforts to challenge the 2020 election results.

Panel members are reportedly keen on delivering dramatic must-watch TV events showcasing “previously unseen material” to stir up public attentiveness on the 2020 election matter. The Jan. 6 committee has held dozens of hearings for its inquiry, but almost all of them have been conducted behind closed doors, with one notable exception in July 2021 featuring police officers who were on the scene during the riot.

Throughout the course of its inquiry, the panel has conducted almost 1,000 depositions, procured over 100,000 documents, and blasted out dozens of subpoena requests. The public hearings come as the Jan. 6 committee prepares to finish off its work as a possible Republican takeover of the House looms during the midterm election cycle.

The committee has reportedly commissioned outside talent to help craft a compelling blockbuster final report of its findings, which is expected to be released later this year.