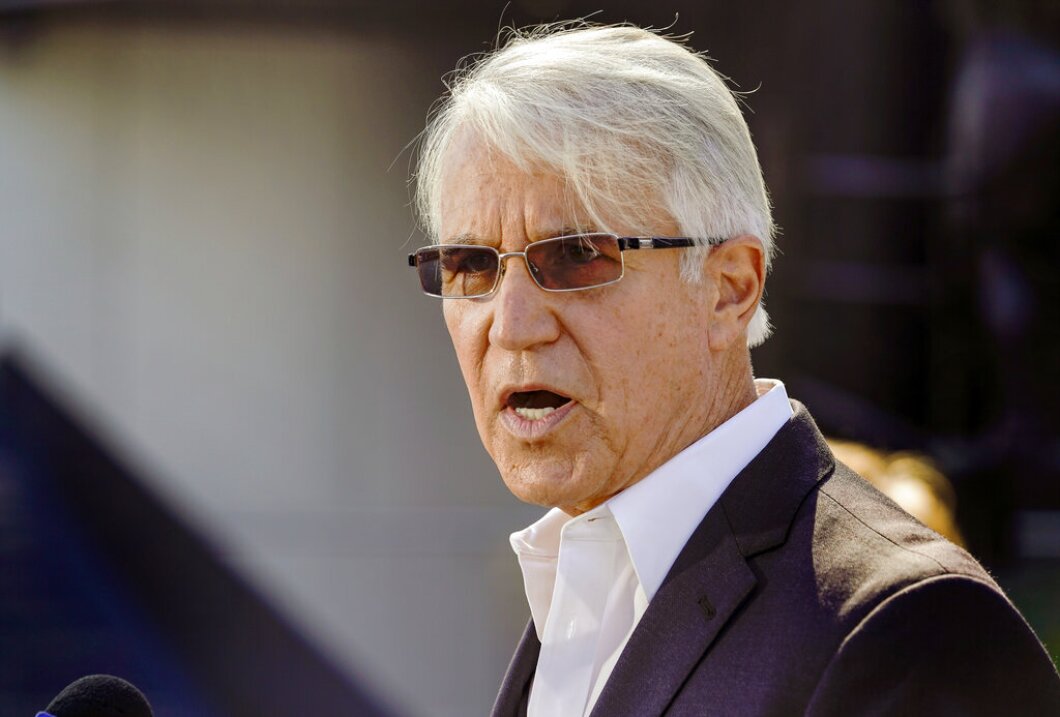 Los Angeles County’s top elections official was ordered by a judge to turn over additional voter information to a committee seeking to overturn the failed recall of District Attorney George Gascon.

Los Angeles County’s top elections official was ordered by a judge to turn over additional voter information to a committee seeking to overturn the failed recall of District Attorney George Gascon.

The committee claims Registrar Dean Logan improperly dismissed thousands of voter signatures seeking to place an election on the ballot to remove Gascon from office for malfeasance. The initiative failed by 46,807 signatures on Aug. 15 but undaunted committee volunteers have been combing through petitions looking for errors, a process that has been thwarted by Logan, a lawsuit claims.

“I’m ordering the parties to meet and confer, that the counting would be done by March 31,” said Los Angeles County Superior Court Judge James Chalfant.

He criticized a process put in place by Logan that would drag out the review process of all disqualified petitions by nearly two years – a point when Gascon would be up for reelection.

“I’m not going to take 18 months to do this — you’ve got 400 [temporary] workers. Bring them back,” Chalfant said to county attorneys.

The failed recall challenge is the largest inspection in county history, with organizers seeking to inspect the voter profile for every one of the 195,783 invalid signatures.

The lawsuit says they are stymied by Logan’s refusal to give them records to determine whether signatures, addresses or registration were actually invalid or errors on the part of county workers.

Committee attorney Marian Thompson said she was reviewing petitions where notations of “VS,” for valid signature, had been erased from the documents. She had no way of knowing if the petition counted because the county has refused to give her a list of the valid signatures.

The county also limited computer access to previous signatures on file for comparison to 9,490 mismatched signatures and limited inspection hours along with the number of volunteers allowed on site.

County lawyers said the voter database has privacy issues and volunteers needed to be supervised but ongoing elections made this difficult because of staffing issues.

This mandate was dismantled by Chalfant, who ordered electronic access to speed up the process.

“Why can’t [an employee] sit at a computer and have all the signatures, the committee makes notes and says, ‘Next!’” Chalfant said. “Does it matter if access to private information is on the page if the registrar employee is the one doing the button punching?”

County attorney Deborah Caplan said Logan has the right to make decisions on operating his office, especially in light of other elections looming in January and March that need resources.

“He should have the flexibility for requirements to his own [office] space,” Caplan said, adding, “It’s hard to fill positions.”

The judge responded by saying the recall committee is “first in line” to resources and ordered the two sides to report back in January on their progress.

Caplan declined to comment on Chalfant’s orders. However, Thompson said she was very pleased.

“It will allow us to expedite the review and complete it by March,” she said.

Gascon has been in office just two years, but he has already rankled law enforcement, victims’ rights groups and his own prosecutors by a series of mandates softening penalties for criminals, including violent offenders.

The most high profile example was ordering staff to abandon the state’s “three strikes” law that placed lengthy prison terms on felons who had a history of violent crimes. Prosecutors in his office sued and a judge ruled that Gascon was violating state law with such a practice.

A large bipartisan group formed to unseat Gascon and submitted 715,833 signatures to place his recall on the ballot – 148,976 more than needed.

When the recall failed the group, led by former District Attorney Steve Cooley, vowed to investigate what went wrong believing that enough valid signatures had been collected.