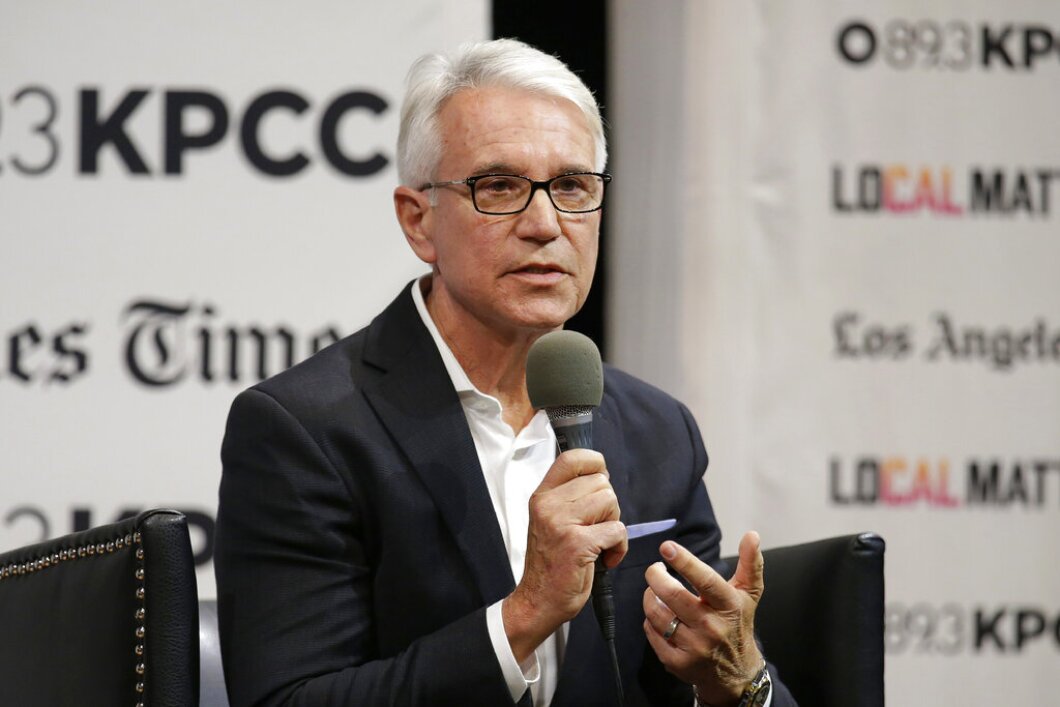 Los Angeles County will pay for the funeral of a gang member who died in a police shootout after killing two officers, according to a mandate issued by beleaguered District Attorney George Gascon.

Los Angeles County will pay for the funeral of a gang member who died in a police shootout after killing two officers, according to a mandate issued by beleaguered District Attorney George Gascon.

Gascon, who has been sued by his own prosecutors and blasted by law enforcement due to policies seen as anti-victim, issued a directive on Dec. 7, 2020, that funds funerals, burials, and mental health services for “individuals killed by police” and others.

“It is so far from my way of thinking [that] I can’t imagine such a concept,” former Los Angeles County District Attorney Steve Cooley told the Washington Examiner. “This is beyond disgusting. It insults the memories of the two fallen officers. Shame on Gascon.”

Officers Michael Paredes and Joseph Santana were shot to death Tuesday night by Justin Flores when they responded to a 911 call at a motel room in the Los Angeles suburb of El Monte. Flores opened fire on the pair when he opened the door to his room and was later shot to death by additional officers in the parking lot, Los Angeles County Sheriff Alex Villanueva said.

Anger surrounding the deaths intensified within the DA’s office and law enforcement when news broke that Flores was given a sentencing deal on a gun charge last year that resulted in 20 days in jail instead of three years. He also refused to file a violent felony “strike” in a prior case that adds substantial prison time, according to court records.

If Gascon had not low-balled those two cases, Flores would still be in custody this week, Cooley said.

Gascon has been a lightning rod for community anger over light sentencing policies that have diminished California’s once-staunch pro-victim judicial system that locks up violent offenders for lengthy terms, including for life. Cooley and Villanueva are heading a recall campaign that now has enough signatures to qualify for an election.

“It’s just so tone deaf to the harm inflicted on the families by this coward,” Villanueva said. “It’s a blanket policy that all cops are wrong and murderers and those who are killed are always the victims. I don’t think taxpayers should be underwriting criminal conduct.”

The opening statement of the policy is directed toward survivors of crime.

“When a person has been harmed, wronged, or experienced loss at the hands of another, they need justice and healing. The criminal justice system must ensure that they have the rights and resources necessary to defend themselves, as well as services to facilitate their re-entry to the community,” the policy states.

But it goes on to say that victims are entitled to compensation, including those killed by police “regardless of the state of the investigation or charging decision.”

News of the policy spread throughout the DA’s office after the El Monte shooting. It was pushed along by a Facebook post by veteran prosecutor John Lewin, who is assigned to the esteemed Major Crimes Division.

Lewin wrote: “George Gascon, how dare you even try to justify your incompetence and dereliction of duty! The blood of those two dead police officers, because you illegally refused to follow the law and file a strike against their killer, is clearly on your hands! Had you done your job and not broken the law these two brave men would still be alive!! You and your pro-criminal agenda are responsible for this tragedy!!”