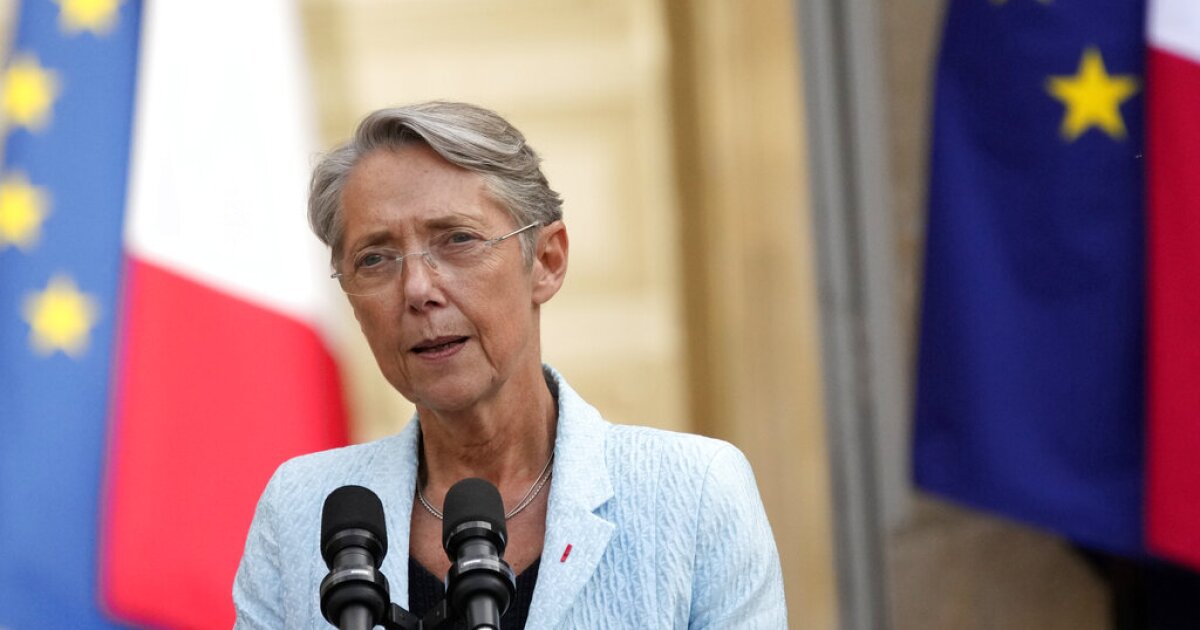 Borne, 61, who previously served as labor, employment, and integration minister under Macron in the outgoing government, will be only the second woman in French history to hold the position.

“Follow your dreams,” Borne said in a speech Monday, appealing to young girls in France, according to the New York Times. “Nothing must slow down the fight for the place of women in our societies.”

Macron’s choice is seen as a direct appeal to the left-leaning end of his party, La Republique en Marche, whose support he will rely on in next month’s parliamentary elections to maintain control.

Macron is facing opposition from left-wing leader Jean-Luc Melenchon, who is leading a coalition of left-wing parties hoping to deprive Macron’s party of a majority in the June elections. If Macron’s party fails to achieve a majority, it would strip away some of his presidential power.