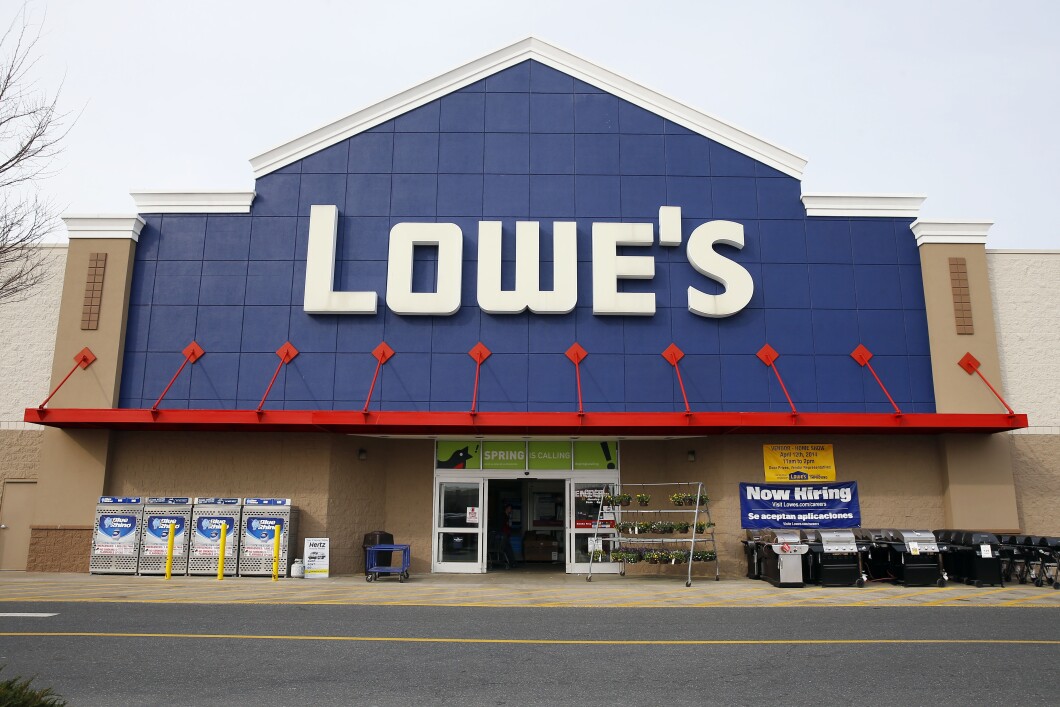 A South Carolina man is reportedly suing home improvement store Lowe's two years after part of his finger was cut off by a pair of the store's garden shears.

A South Carolina man is reportedly suing home improvement store Lowe’s two years after part of his finger was cut off by a pair of the store’s garden shears.

Mark Johnson was shopping for children’s garden supplies with his son when his son got hold of “unguarded” garden shears. While attempting to retrieve the shears, Johnson’s ring finger got caught between the blades and was severed from the rest of his hand when his son inadvertently closed the shears. Johnson was subsequently transported to a hospital for emergency surgery to salvage what was left of his finger, according to a report.

The lawsuit claims that the store hadn’t properly displayed the shears, instead leaving them out in the open in a dangerous position. This display has yet to change, which sparked the lawsuit, according to Johnson’s lawyer, Roy Willey. He also claimed Lowe’s has denied its liability.

“We know that’s not true because there are other products — Craftsmen and other brands — that protect the blades on the product,” Willey reportedly said. “And it’s not expensive, but they just flat out refused to do it.”

Lowe’s has not responded publicly to the lawsuit.