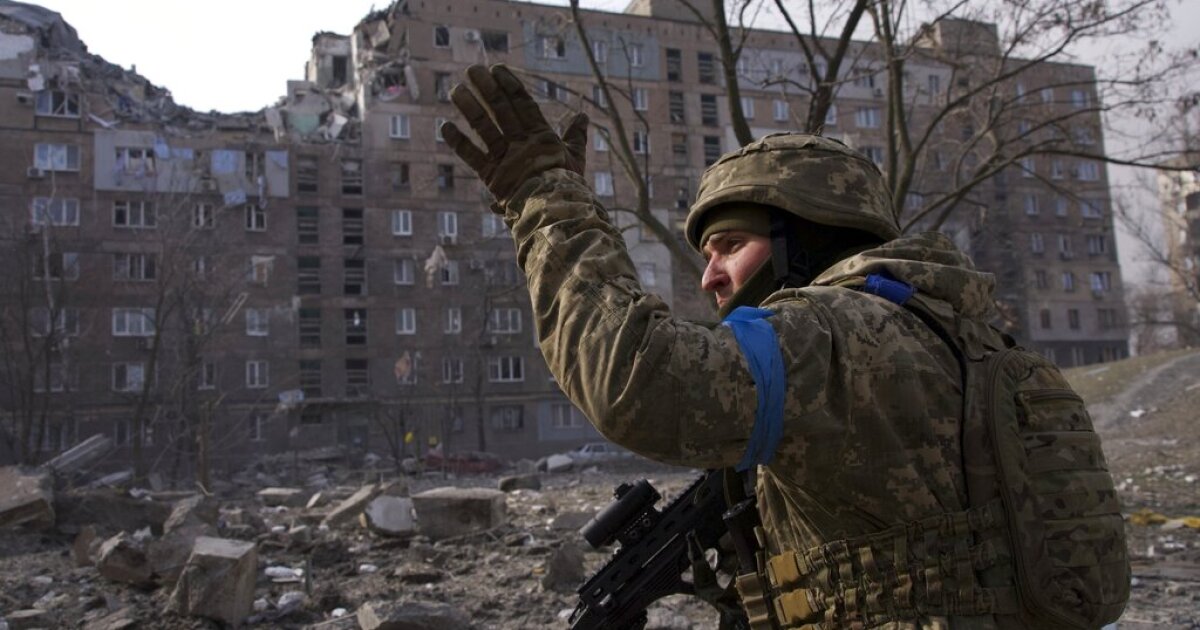 The mayor of Severodonetsk, Ukraine, said his city has seen at least 1,500 people killed during the war in Ukraine.

The mayor of Severodonetsk, Ukraine, said his city has seen at least 1,500 people killed during the war in Ukraine.

The city, which is the only part of the Luhansk region in the Donbas that remains under Ukrainian control, has become a focal point of fierce fighting in the eastern part of the country.

Mayor Oleksandr Stryuk said that roughly 12,000-13,000 residents remain in the city while about 60% of residential buildings had been destroyed, according to the Associated Press.

“There aren’t that many bomb shelters,” Stryuk said in a post on Telegram. “The vast majority of residents are hiding in cellars and repositories in residential buildings.”

When an interviewer described the city as “a second Mariupol,” a city in the southern part of the country that had some of the most intense fighting and some of the loudest accusations of war crimes, he responded, “almost.”

The Russian military has taken control of over 95% of the Luhansk Oblast and will “likely continue efforts to complete the capture of Severodonetsk,” according to the Institute for the Study of War’s campaign assessment from Thursday. The group reported that the Russians had made “several gains in the past week,” but at a “slow” pace because they are “heavily degraded and will struggle to replace further losses.”

They have lost “a not-insignificant amount” of personnel, weaponry, and resources in the roughly three months since they invaded Ukraine, a senior U.S. defense official told reporters Thursday. The Ukrainians have destroyed nearly a thousand tanks, “well over” 350 artillery pieces, almost three dozen fighter bomber fixed-wing aircraft, and more than 50 helicopters during the war, the official said.