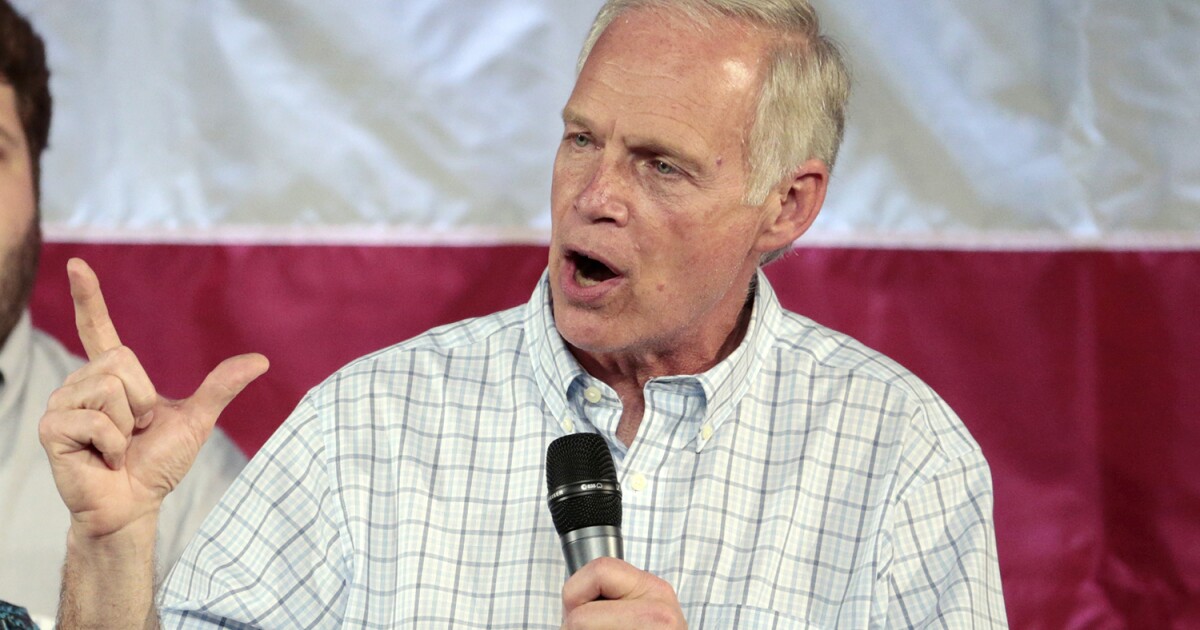 One Nation is the 501c(4) organization affiliated with the McConnell super PAC, the Senate Leadership Fund. On Tuesday, the group announced it would air ads promoting Johnson in Wisconsin on broadcast and cable television, on radio stations, and on digital platforms. The first spot “thanks” the senator for fighting inflation.

“The D.C. liberals’ spending spree is out of control, jacking up inflation on Wisconsin families, wiping out wage gains, and making it harder for families to make ends meet,” a voice-over says as the spot opens. “Sen. Ron Johnson is fighting back.”

Federal election law permits political nonprofit organizations such as One Nation to engage in a limited amount of electioneering. So, while the unspoken intent of this new advertising campaign is no doubt to aid Johnson’s reelection, the spot is focused on issue advocacy and simply encourages the senator to oppose Democratic policy.

One Nation is planning a series of such ads promoting Johnson over the next eight weeks, according to a press release. Democrats have moved early to derail Johnson’s bid for a third term, and this investment by One Nation appears to be intended to help the senator weather a storm expected to continue through November.

Wisconsin is a key 2022 target for Senate Democrats, the majority in the 50-50 chamber of which rests with the tiebreaking vote of Vice President Kamala Harris. A crowded Democratic primary field is vying for the chance to challenge Johnson, who won his Senate seat in 2010 after a career in business.

Ironically, Johnson and McConnell are not known to be the best of friends, although that fact has not deterred the McConnell 501(c)4 from coming to the Wisconsin Republican’s defense.