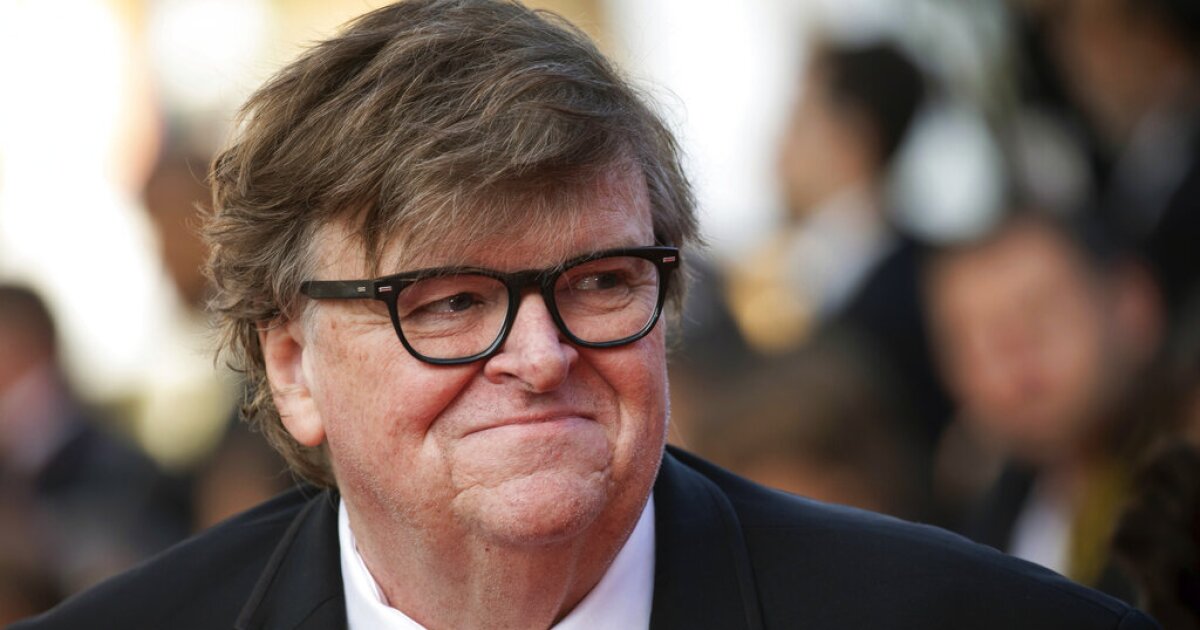 Liberal documentary filmmaker Michael Moore has "never felt this optimistic" about the Democrats' prospects in the midterm elections.

Liberal documentary filmmaker Michael Moore has “never felt this optimistic” about the Democrats’ prospects in the midterm elections.

Moore theorized that there would be a “landslide” against the Republican “traitors” who voted against certifying the 2020 election, fueled by fierce backlash against former President Donald Trump and the overturning of Roe v. Wade over the summer.

“There are so many signs of this that I think, I honestly think, if we all do our work and we all get people to get out there and we get out there ourselves,” Moore said in an interview on Real Time with Bill Maher Friday night, “I think we can throw out a huge number of these Republican traitors in November.”

The filmmaker recalled how he predicted Trump’s upset victory in the 2016 election, which drew swift pushback from progressive fans at the time. Raising that to bolster his credibility, Moore contended that times have changed and that the “opposite is going to happen this time.”

He also thanked the Supreme Court for “reminding women that they are, in fact, second-class citizens” by “taking their rights away like this.” He mentioned the recent vote in Kansas over the summer, in which voters in a ruby-red state voted to keep abortion rights legal in the state, as well as Republican losses in special elections such as Alaska.

Moore predicted that Democrats could gain “two to five” Senate seats and lamented his theories about the Democrats’ chances so heavily that, at one point, Maher interjected and jokingly told him “shut the f*** up” so that he could move on to other topics.

At one point, Moore conceded that President Joe Biden has done “kinda good in the last six months,” as Maher phrased it, but stressed that Democrats should have a plan B and plan C for 2024.

Republicans began the summer as the favorites to win in the midterm elections, but since the Dobbs v. Jackson Women’s Health Organization decision in June and rebounding poll numbers for Biden, Democrats appear to have gained ground.

Democrats are now anticipated to take the Senate, while Republicans are expected to win the House, according to FiveThirtyEight’s midterm election forecast. A recent trove of polling in competitive races such as Georgia and Wisconsin has given Republicans a glimmer of hope that they can manage to snag the Senate.