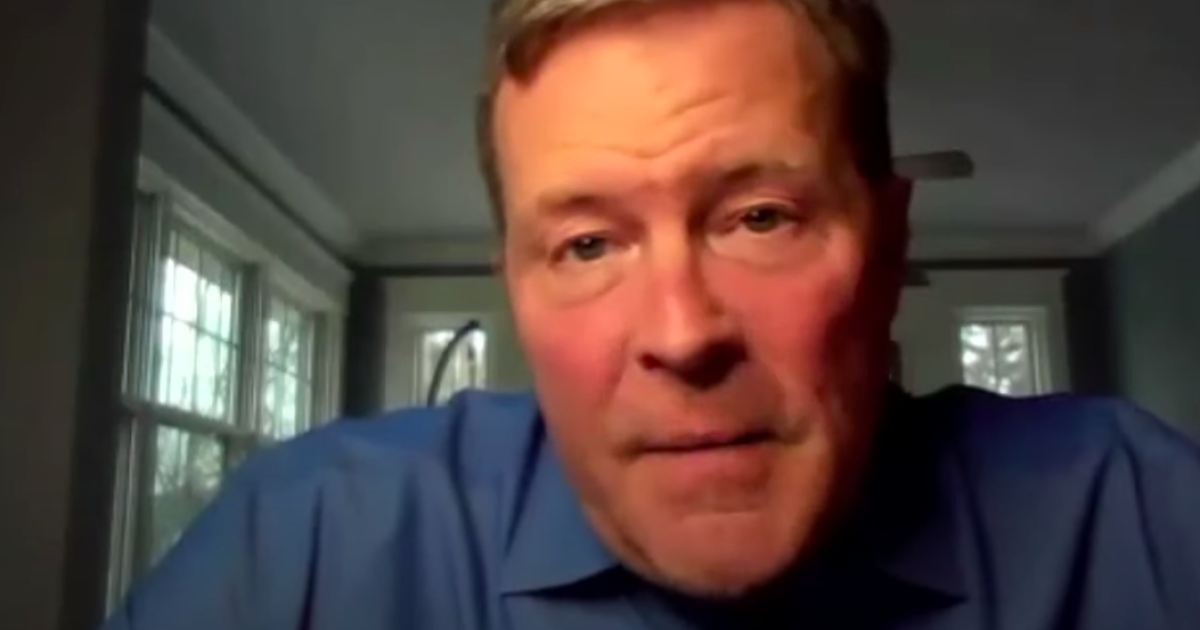 Democratic candidate Carol Glanville triumphed in a Michigan state House race Tuesday against Republican Robert Regan, who stoked controversy in March for a comment he made about rape.

Democratic candidate Carol Glanville triumphed in a Michigan state House race Tuesday against Republican Robert Regan, who stoked controversy in March for a comment he made about rape.

Glanville won 52%-40% in Michigan’s 74th District, which had been held by a Republican. Regan was favored to win until he said on a Facebook livestream that he tells his three daughters that “if rape is inevitable, you should just lie back and enjoy it.”

“I am so grateful to the voters in the 74th District who showed up tonight to stand up to hate and keep it out of the state House,” Glanville said in a statement, per the Detroit News. “My opponent’s extreme, violent, and antisemitic views have no place in state government, and tonight, the people of the 74th District made clear that they won’t stand for extremism.”

The upset victory shrinks Republicans’ hold on the state House from 58-52 down to 57-53. The seat opened up after Republican state Rep. Mark Huizenga was elected to the state Senate last November. Nearly 8% of the votes in the special election contest were write-ins.

A day after Regan sparked outrage with his rape comment, he walked his comments back in an interview with Bridge Michigan, insisting he meant to emphasize that “nothing is inevitable.”

“Sometimes, my words aren’t as smooth and polished as the politicians are because I’m not a politician,” Regan said. “I’m working on it. The only reason the [leftist] trolls attack you is because they know you’re directly over the target, dropping direct hits on an issue. If you’re not scoring hits, they leave you alone.”

The Michigan Republican Party shared a statement with the Washington Examiner criticizing Regan.

“Mr. Regan’s history of foolish, egregious, and offensive comments, including his most recent one, are simply beyond the pale. We are better than this as a party, and I absolutely expect better than this of our candidates,” said Michigan GOP Chairman Ron Weiser.

“Feminism is only applied against white men, because it has absolutely nothing to do with protecting women as a sex or defending the feelings of individual women. It is a Jewish program to degrade and subjugate white men,” he said.

Lavora Barnes, chairwoman of the Michigan Democratic Party, congratulated Glanville on the victory, which came amid predictions of a red wave for Republicans in the 2022 midterm cycle.

“It is heartening to see common sense and decency win over conspiracy theories, hate, and fear,” Barnes said. “This is a solid start to the 2022 election season, and we are already doing this work in every corner of Michigan. Ms. Glanville’s impressive win will energize us to redouble our efforts everywhere to defend democracy in our great state.”