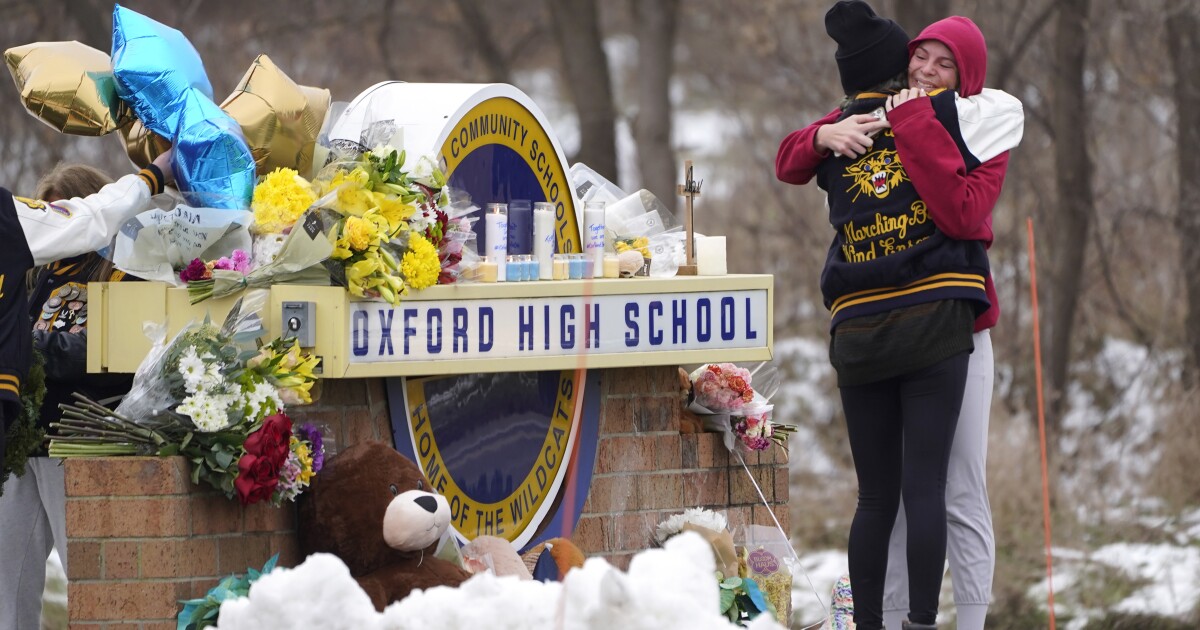 Several high school students in Michigan are suing their school district over perceived failures in safety protocols, demanding an investigation into security policies and responses to threats.

Several high school students in Michigan are suing their school district over perceived failures in safety protocols, demanding an investigation into security policies and responses to threats.

The lawsuit, filed with the U.S. District Court for the Eastern District of Michigan, names the district, its former superintendent, and other district officials in arguing students’ rights to safety and education were violated by a mass shooting at Oxford High School late last year. The students are not seeking financial damages, breaking away from other lawsuits in which parents have sought millions of dollars for the shooting they argue could have been prevented.

Instead, the district must open a “fully transparent and independent third-party investigation of the actions and events leading up to the shooting” and recommend policy changes to increase transparency and communication regarding campus security, the lawsuit reads. The students also called for an end to the ”practice of concealing and minimizing threats of violence.”

The latest lawsuit from the group of 20 high school students also demands that the district no longer allow students to return to class when they are deemed to pose a risk to the school or other students. Suspect Ethan Crumbley’s parents were called to the school the morning of the shooting for concerning behavior, but the couple refused to take him home.

Crumbley was arrested on several charges, including one count of terrorism, four counts of murder, and seven counts of assault with intent to murder, for the shooting at Oxford High School on Nov. 30, 2021, that left four students dead and another seven injured. The 16-year-old is set to face trial in November.

Several lawsuits have emerged from the incident, including some aimed at Crumbley’s parents, who are accused of providing access to the handgun used in the attack. They await trial for charges of involuntary manslaughter.

Rumors of threats and possibly violent behavior were also ignored in the weeks leading up to the shooting as school officials brushed off concerns, the students allege.

The district announced in May it would open an independent investigation into the shooting and the subsequent response by school officials. It’s not clear when that review is set to conclude and what information officials will share.