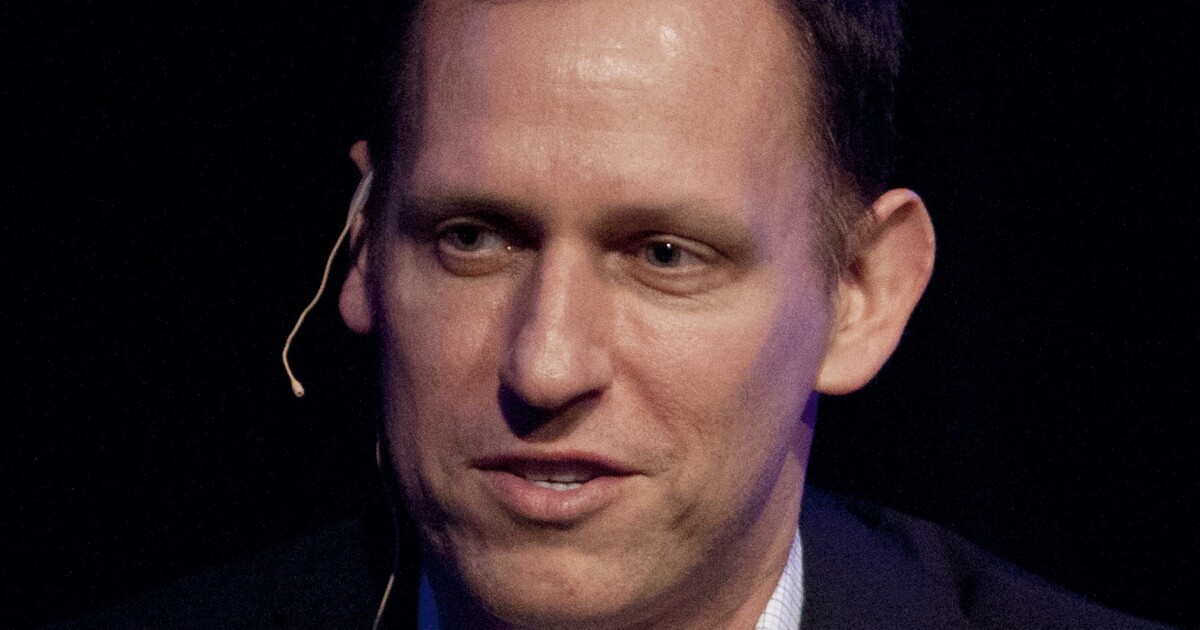 There were two other big winners in the Republican Party after J.D. Vance captured the Republican nomination for Senate in Ohio, and neither of them is named Donald Trump.

There were two other big winners in the Republican Party after J.D. Vance captured the Republican nomination for Senate in Ohio, and neither of them is named Donald Trump.

Yes, Vance’s victory Tuesday evening was a big win for the former president, whose endorsement proved crucial for the former venture capitalist and bestselling author. But the outcome of the open GOP Senate primary in the Buckeye State marked a moment to celebrate for two other Republicans rather prominent in the party of late: Megadonor Peter Thiel and veteran pollster Tony Fabrizio.

Thiel, the venture capitalist who is on an apparent mission to elevate conservative populists, invested at least $10 million in a super PAC that supported Vance (his former employee) in the primary. And it paid off — handsomely. Republicans are dominating Ohio politics, and the midterm election cycle is shaping up as a nationwide GOP wave, making Vance the favorite in November against Rep. Tim Ryan, the Democratic Senate nominee. That means Thiel is on track to see a major political ally, who happens to be a rising Republican star, take his place on Capitol Hill (and in every Sunday show studio) come January of next year.

Meanwhile, another former Thiel employee on whom the financier has staked another $10 million, Blake Masters, is running competitively in the open primary to pick a GOP Senate nominee in Arizona.

Fabrizio also has to be smiling after Vance advanced — and not simply because he polled for Vance’s campaign, or because his business partner David Lee does the survey work for the nominee’s Thiel-funded super PAC, Protect Ohio Values, or because his firm now appears to be guaranteed another six months of robust billings.

Fabrizio has been around a long time. Neither his reputation, nor his firm, was likely to rise or fall because of the success or failure of one client in one primary contest in one election cycle. But the on-again, off-again Trump pollster and his business partner Lee absorbed jabs from competitors after a March 30–31 survey their firm conducted for Protect Ohio Values revealed Vance to be in a surprising three-way tie for first at a time when most of the other available data showed the eventual winner stagnating in the middle of a crowded pack of candidates.

Indeed, in an unusual move, campaign operatives for two of Vance’s competitors, businessman Mike Gibbons and former state Treasurer Josh Mandel, both bitter rivals, collaborated with each other in an attempt to make the case that Lee purposely manipulated that poll. Why, supposedly? According to the Gibbons and Mandel campaigns, Lee was being overly optimistic with his turnout models to convince Trump that Vance was viable so that the former president would feel comfortable bestowing the endorsement they so coveted (for obvious reasons.)