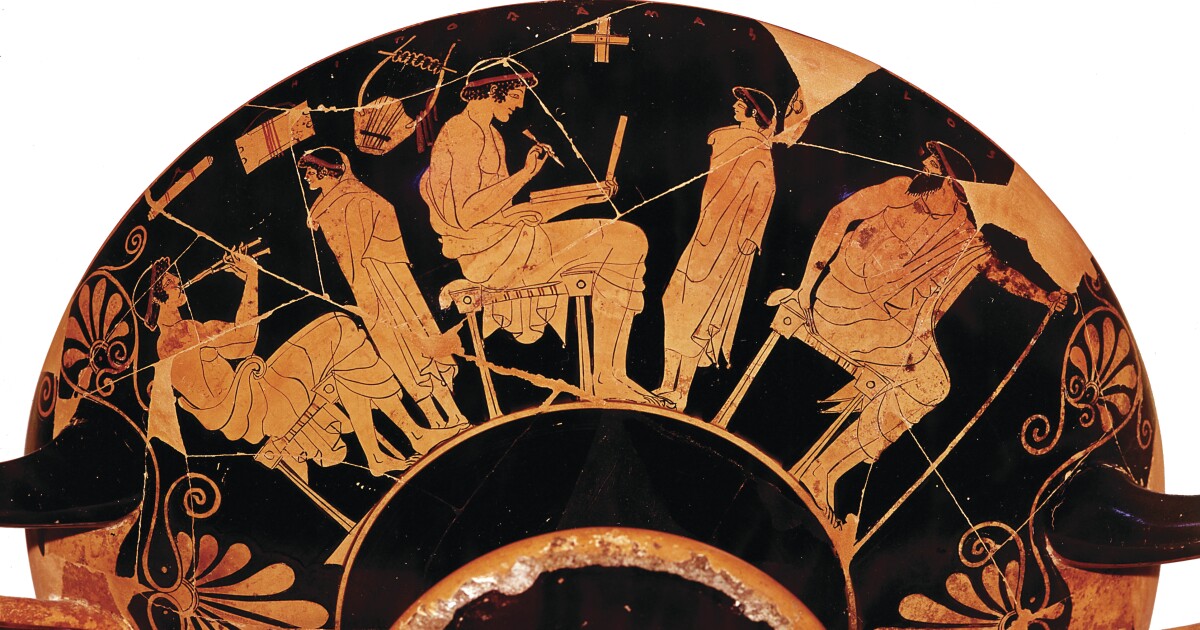 A man destroyed several ancient Greek artifacts after a midnight break-in in Dallas.

A man destroyed several ancient Greek artifacts after a midnight break-in in Dallas.

Brian Hernandez, 21, broke into the Dallas Museum of Art on Wednesday and attempted to smash several valuable artifacts upon entering, the museum said. He destroyed a few before he was arrested by local security, representatives for the museum added.

“Three ceramic Greek vessels were seriously damaged in addition to one Native American contemporary ceramic piece,” Agustin Arteaga, the museum’s director, said in a Thursday statement. “In addition, less than a dozen smaller pieces that were in the same glass case attacked, might have suffered minor damages.”

The destroyed artifacts include a 6th century B.C. Greek vase, a Greek box from 450 B.C., a 550-530 B.C. bowl, and a ceramic Caddo effigy bottle. The artifacts’ total value was estimated at around $5 million, according to police.

Museum officials said they are speaking with insurers to determine what can be recovered.

“We anticipate the real total could be a fraction of the original $5 million estimate,” Arteaga said.

Hernandez broke in because he “got mad at his girl, so he broke in and started destroying property,” he told police. He broke in by striking the museum’s glass entrance doors with a metal chair around 9:40 p.m. By the time a motion sensor went off and a security guard went to investigate, he had damaged multiple artifacts, the statement said. Hernandez also called 911 on himself from within the museum, police said.

Hernandez confessed to the crimes, according to police. He was charged with criminal mischief of more than or equal to $300,000.

“While we are devastated by this incident, we are grateful that no one was harmed. The safety of our staff and visitors, along with the care and protection of the art in our stewardship, are our utmost priorities,” the museum said in a statement.