Let us stitch together a narrative that experiences the Biden regime and its globalist co-conspirators as Keystone Kops rather than Nineteen Eighty-Four's cunning O'Brien.

All we white supremacists and armed insurrectionists and ordinary deplorables are outraged this week by the creation of the “Disinformation Governance Board.”

But it’s probably not the end of the world. Even Politico’s Jack Shafer thinks it’s a stupid idea.

DHS couldn’t stamp out disinformation or erect an American Reich if we reallocated to it all of the arms we’re currently shipping to Ukraine. It’s peopled by a confederacy of dunces and botch-artists, incapable of carrying out its current mission.

So I say: let us stitch together a narrative that experiences the Biden regime and its globalist co-conspirators as Keystone Kops rather than Nineteen Eighty-Four’s cunning O’Brien.

Take the eternal fight against inequality, that to me is epitomized by Frenchie Thomas Piketty. Piketty has a new book out, A Brief History of Equality, and I can’t think why, because I thought I had reduced his notions on inequality in Capital in the Twenty-first Century to chopped liver back in 2014.

Against all the disinformation on everything from homelessness to wealth, I give you this, according to Google Search:

According to Statista, the current number of smartphone users in the world today is 6.648 billion, and this means 83.72% of the world’s population owns a smartphone.

Do you ever stop to realize how stunning this is? If we say that Steve Jobs and his techie chappies put out the first smartphone in 2008, we are talking about going from zero to 84 percent of the world in 14 years.

So it’s a moral and political disaster that smartphone producers have made trillions? After getting smartphones to nearly everyone in the world in 14 years? You think you could have done that, lefty, using an appropriate tax on the rich and a Cell Back Better program from Klaus Schwab and a battalion of Cell Lives Matter activists funded by George Soros?

And think of the upside, lefties. Today you have the Widow Jobs financing all kinds of stupid lefty rubbish with lots of lovely NGO jobs for lefty activists — all feasting on dearly departed hubby’s ill-gotten gains.

What do you care how much Jobs made out of Apple when teenagers in India with smartphones can ask tourists at rock temples for a selfie? What do you care if Musk made billions out of SpaceX, when he can turn on a dime and send an emergency shipment of Starlink thingies to Ukraine? 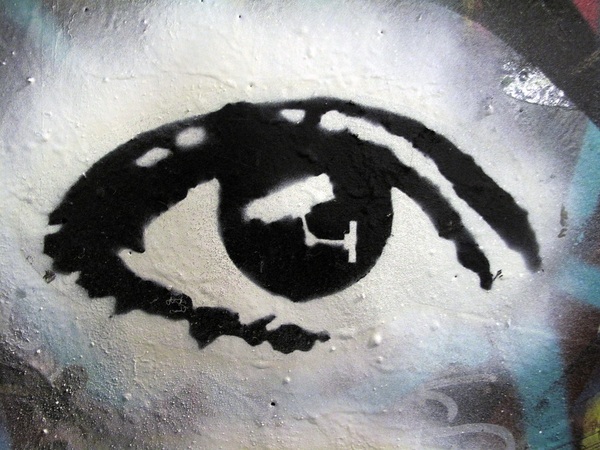 What I think is that everything our rulers obsess about right now — from green energy to disinformation to equity to systemic racism to the vital importance of teaching kiddies all about transgender — is the ruling class in a defensive crouch that won’t mean a thing in five years.

Maybe it’s a good thing that they are obsessing about stuff that won’t make a blind bit of difference, except to end their regime a bit earlier than it might have if they’d had half a brain.

Yes, I know that Curtis Yarvin says that all government is aristocracy, and “Every true revolution is the replacement of an old aristocracy by a new one.” But the devil is in the details, as illustrated in The Americanization of Benjamin Franklin by Gordon S. Wood.

Wood takes Franklin through all his phases, from escaped apprentice to businessman to bestselling author to gentleman to Brit Deep Stater, to accidental bomb-thrower and finally the diplomat in Paris who won the Revolutionary War by talking the French into helping ditch the Brits at Yorktown.

Here’s the thing: Franklin first thought that the Brits and the Yanks should be one happy nation, and spent ten years in London from 1764 trying to make it so. But it turned out that everyone else thought differently. The daily life-world in North America and the daily life-world in Britain led people to experience themselves as two separate nations. And so, in North America, we got a ruling class that made it so. And we got an aristocracy of Washington and Hamilton and Jefferson and Madison to get the new regime started.

(By the way, when I say “life-world” I am using the incredibly sophisticated notion of German lefty Jürgen Habermas who got it from the Nazi Martin Heidegger who got it from the Jew Edmund Husserl. I don’t think you chaps at the Disinformation Governance Board have the chops to understand all this, so why not send out for a vegan pizza.)

Here’s my prediction for our rulers’ Cunning Plans over the next two years. All the Disinformation stuff and J6 Committee hearings and Zuckbucks and ballot mules and ESG’d corporations won’t make a blind bit of difference as Americans suffer through the next two years of inflation and recession.

In 2024 they will not just be voting for Time for a Change. They will be begging for a leader to lead them out of slavery in the Land of Woke into a Promised Land.