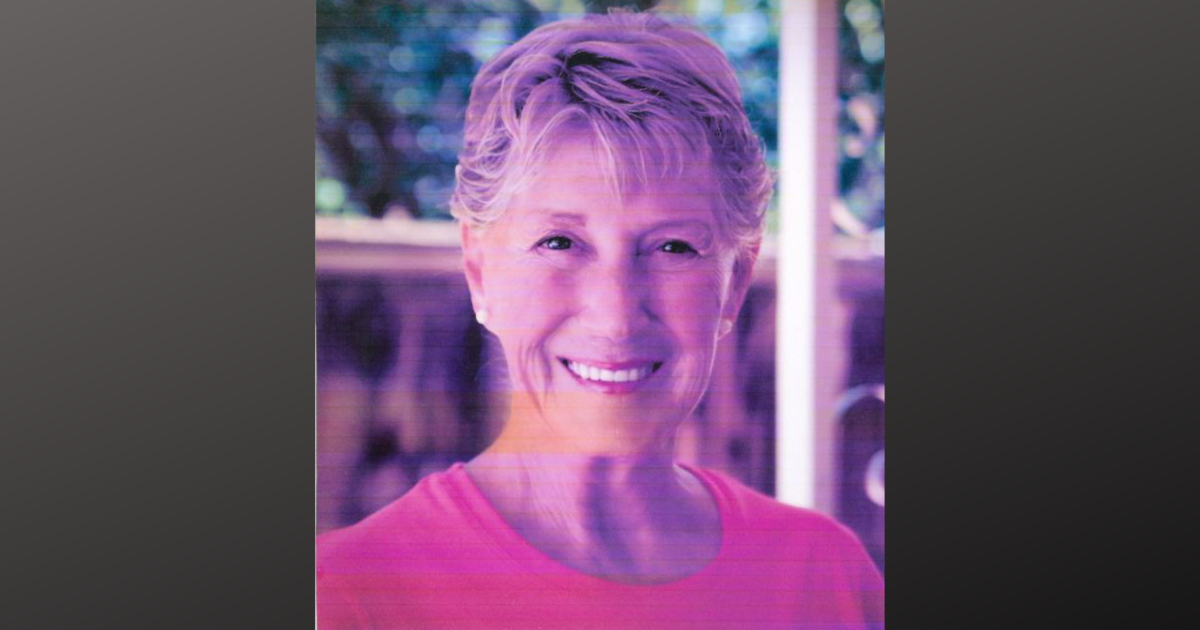 Police found the remains of a Colorado woman who had been missing for just over four years.

Police found the remains of a Colorado woman who had been missing for just over four years.

Authorities confirmed via genetic testing that human remains found in a trash bag inside a manhole at 82-year-old Sylvia Frens’s last residence were, in fact, hers. Frens was previously reported missing by concerned family members in 2018. An autopsy revealed that her cause of death was blunt force trauma and ruled her death a homicide.

Frens’s son, Richard Vandervelde, 54, was subsequently arrested on first-degree murder charges, as well as charges of tampering with a deceased human body, crimes against an at-risk adult, fraud-identity theft, theft, motor vehicle theft, and abuse of a corpse. He was in Florida at the time of his arrest.

WATCH: OVER 40 YEARS AFTER HER PARENTS WERE KILLED, MISSING BABY HOLLY MARIE IS FOUND

Sylvia Frens went missing in 2018. For nearly 4 years, detectives worked diligently on solving her case. In March, Sylvia’s remains were found on the property in which she last resided. Her 54YO son has been arrested in connection to her murder. https://t.co/fQitW5kK0j pic.twitter.com/Wx0fzJlINq

Not even a week after Frens was reported missing, Vandervelde was pulled over for a traffic violation in Missouri while driving his mother’s car. Authorities took him into custody to question him more after he gave police a false name. Police then discovered he had been using his mother’s debit card and taken $10,000 out of her bank account, more than half of which was in the car at the time. Vandervelde said the transactions were all authorized by his mother.

A phone found with Vandervelde revealed Feb. 2018 searches for “map of desolate places in Colorado” and “least traveled areas near grand junction co.”

It wasn’t until March 2022 that police were able to get permission from the new occupants of Frens’s former residence, which she shared with her son.

Vandervelde is now at the Mesa County Detention Facility, awaiting arraignment on a $1 million cash-only bond. His next court date is Jun. 21.