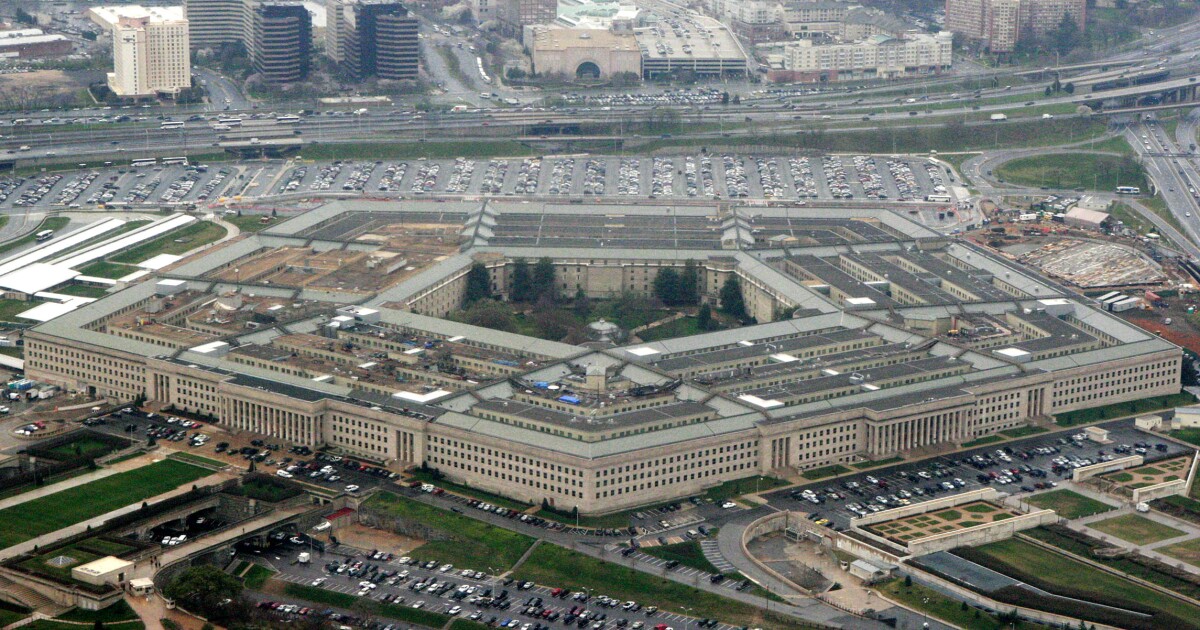 More than half of the Department of Defense's major acquisition programs have been delayed, according to a report from the Government Accountability Office.

More than half of the Department of Defense’s major acquisition programs have been delayed, according to a report from the Government Accountability Office.

The GAO’s latest assessment, released on Wednesday, included a review of 63 of the department’s costliest weapon systems acquisition programs and 29 that have yet to deliver capabilities. Eight of the 29 MDAPs had reported a delay within the past year, and nine more had reported a delay during that time and in the GAO’s prior assessment, while the remaining 12 reported no such problems.

The accountability office provided two recommendations for the department: first, that the secretary of defense “should ensure the Under Secretary for Acquisition and Sustainment updates DOD’s industrial base assessment to define the circumstances that would constitute a projected problem” while also specifying “how industrial base assessments requirements apply to programs using [Adaptive Acquisition Framework] pathways.”

DOD agreed with the recommendations.

In February, the GOA released a National Security Snapshot of the pacing challenge with China that found “China’s growing economic, diplomatic, military, and technological power … post a significant long-term challenge to the United States.”

Areas of concern highlighted in the report include space and undersea operations, cyber, artificial intelligence, and “area-denial,” which is described as China’s expansion of its capabilities to “counter third party intervention during a large-scale, theater campaign such as a Taiwan contingency.”

The Pentagon transmitted its classified 2022 National Defense Strategy to Congress in late March. China was referred to as “our most consequential strategic competitor and the pacing challenge for the Department” in the accompanying fact sheet, and the document said that “Russia poses acute threats, as illustrated by its brutal and unprovoked invasion of Ukraine.”