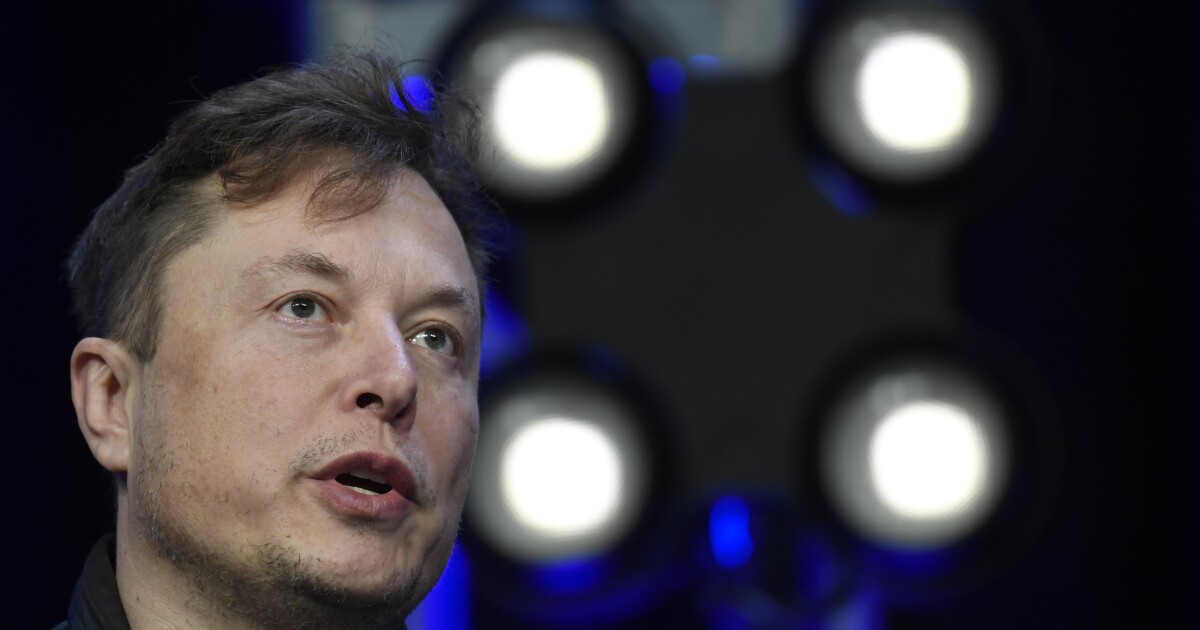 Elon Musk is appealing a district court decision that left intact a consent decree with the Securities and Exchange Commission requiring Tesla to evaluate his tweets.

Elon Musk is appealing a district court decision that left intact a consent decree with the Securities and Exchange Commission requiring Tesla to evaluate his tweets.

The billionaire tycoon blasted the agreement as an infringement of his First Amendment rights and indicated in a court filing Wednesday he will ask the 2nd U.S. Circuit Court of Appeals in Manhattan to nix an April ruling by the New York Southern District Court that found his suit against the decree “meritless.”

“Notice is hereby given that Elon Musk, Defendant in the above-named case, hereby appeals to the United States Court of Appeals for the Second Circuit from the Court’s Opinion and Order entered on April 27, 2022, denying relief from judgment,” his lawyers wrote in a notice of appeal filed Wednesday.

Musk agreed to the consent decree requiring his tweets about Tesla to be screened by a lawyer and a $20 million settlement with the SEC in September 2018. The agreement resolved a lawsuit by the regulatory agency accusing Musk of defrauding investors by leading them to believe he had secured funding to take Tesla private in a 2018 tweet, despite a deal with prospective buyers not being reached.

Musk has maintained that his tweet was truthful and that he had funding secured despite the fact that Telsa was never taken private. Since signing the agreement, The billionaire has expressed regret and stressed he only agreed to the decree to appease bankers who threatened to cut off capital from the electric car company, which he says was in dire financial straits. The bankers were concerned about his lingering feud with the SEC at the time, according to Musk.

Per the terms of the agreement, Musk also gave up his post as chairman of Tesla. Last November, the SEC opened a new inquiry into Musk over a tweet from Nov. 6, 2021, in which he polled his Twitter followers on whether he should sell some of his Tesla shares, Reuters reported.

The billionaire tycoon sought to terminate the dissent decree, arguing he was effectively coerced into it, but a district court judge quashed that bid in April, ruling he willingly agreed to the terms of the decree.

“Musk cannot now seek to retract the agreement he knowingly and willingly entered by simply bemoaning that he felt like he had to agree to it at the time but now — once the specter of the litigation is a distant memory and his company has become, in his estimation, all but invincible — wishes that he had not,” District Judge Lewis Liman wrote in April.

He has long berated the agency, stating, “I do not respect the SEC,” among other insults.

Musk is also facing scrutiny from the SEC over his Twitter takeover, with the agency reviewing whether his disclosure forms were done properly, the Washington Post reported.

The billionaire tycoon declared his intention to buy Twitter for $44 billion dollars, but the deal has been put in limbo as Musk waits for the company to provide more information about the prevalence of fake accounts.