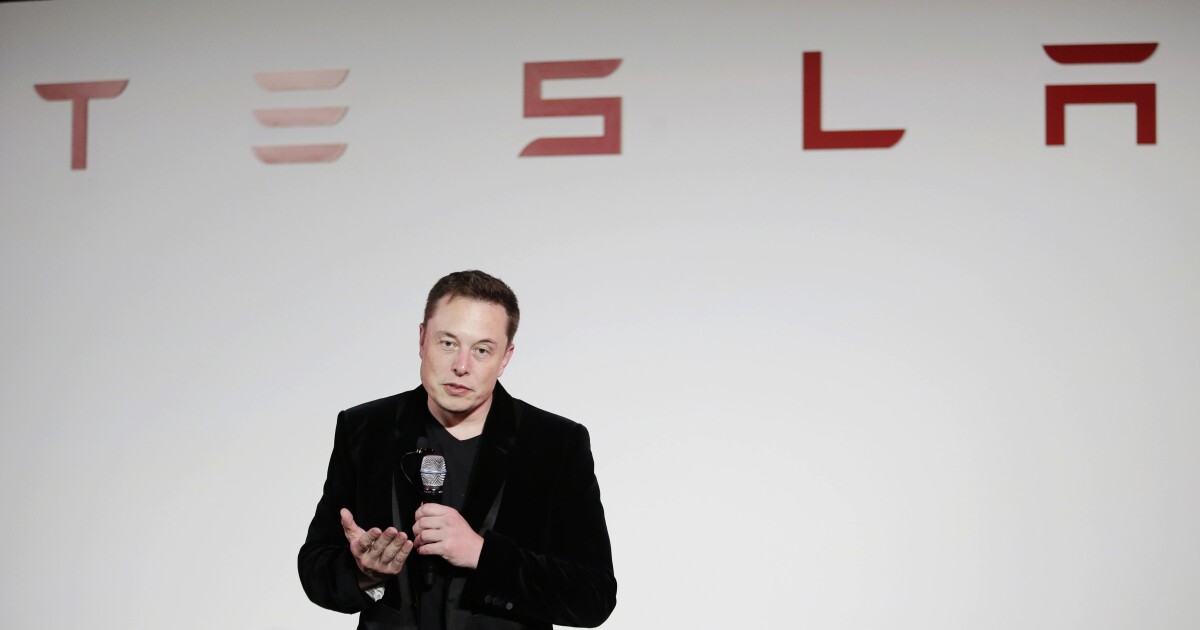 In an email to Tesla executives, Elon Musk said he has a "super bad feeling" about the economy and wants to cut about 10% of the company's workforce, according to a report.

In an email to Tesla executives, Elon Musk said he has a “super bad feeling” about the economy and wants to cut about 10% of the company’s workforce, according to a report.

The email from Musk, the co-founder and CEO of the electric car company, was sent on Thursday and titled “pause all hiring worldwide,” according to Reuters.

Tesla employs nearly 100,000 people spread around manufacturing facilities in California, Nevada, Texas, China, and Germany. Cutting 10% of the Austin, Texas-based company’s workforce would mean roughly 10,000 layoffs. Tesla shares were down almost 3.5% in pre-market trading Friday after the report of the hiring freeze and possible layoffs.

The report comes days after the billionaire business tycoon told Tesla employees that “remote work is no longer acceptable,” and workers need to spend a minimum of 40 hours per week at the office or “depart” from the company.

Musk, 50, had also announced last week that Telsa is
“building a hardcore litigation department” with the explicit intention of filing lawsuits and was looking to hire. It is unclear if Musk will follow through with the expansion of Tesla’s legal department on the heels of the report.

Musk, the world’s richest person, is in the process of buying Twitter for $44 billion. However he has raised the prospect of backing out of the deal over concerns the social media company is not accurately reporting the number of fake and spam accounts on the platform.

Tesla’s stock has plummeted 22% since Musk struck the deal to take over Twitter.

The Tesla and SpaceX CEO isn’t the only business leader worried about economic headwinds.

JPMorgan Chase CEO Jamie Dimon told investors this week that the company will be very conservative with its balance sheet as a result of the Federal Reserve’s plan to raise interest rates and uncertainty surrounding the war in Ukraine, warning people to be prepared for an economic “hurricane.”

In the United States, the first quarter of 2022 saw GDP decline at an annual rate of 1.4% and inflation reaching levels not seen in the last 40 years.

The Washington Examiner has reached out to Tesla for comment.