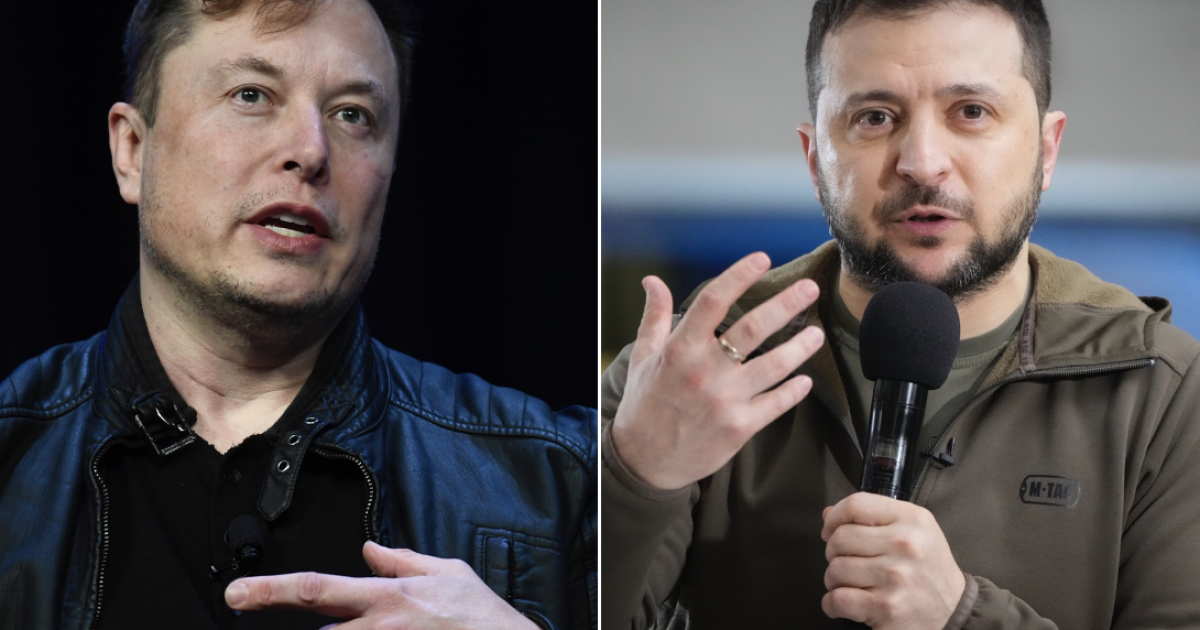 As his country entered its 100th day since Russia invaded in February, Ukrainian President Volodymyr Zelensky praised SpaceX CEO Elon Musk’s satellite internet coverage, saying it has been “very effective” in war-torn and otherwise disconnected areas of Ukraine where cell towers have been destroyed.

Zelensky noted that at times his leadership “completely lost communication” with certain areas.

“To lose contact with those people is to lose control completely, to lose reality,” Zelensky added. “Believe me: People who got out of the occupied cities, where there was no such assistance as Starlink, said that the Russians told them that Ukraine doesn’t exist anymore, and some people even began to believe it.”

“I am really grateful for the support of Starlink,” Zelensky said.

The Starlink system has also been a target of Russian cyberwar, with Musk saying that his space technology company has “resisted” such efforts.

“Starlink has resisted Russian cyberwar jamming & hacking attempts so far, but they’re ramping up their efforts,” Musk tweeted in May.