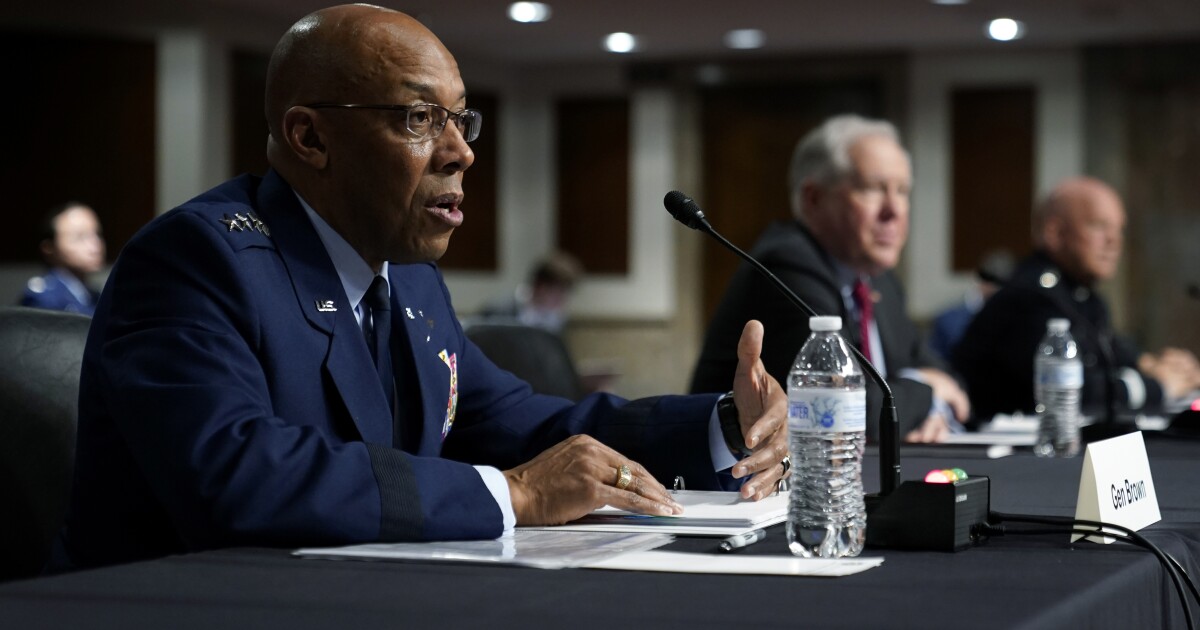 The U.S. Air Force announced it is in the process of updating its uniform and grooming policies, which could include an update to rules regarding airmen's facial hair.

The U.S. Air Force announced it is in the process of updating its uniform and grooming policies, which could include an update to rules regarding airmen’s facial hair.

According to documents posted on an Air Force civilian media Facebook page, airmen will still not be allowed to grow beards, but the length of their mustaches will be increased by half an inch total, meaning airmen can grow a mustache that goes a quarter of an inch past the corner of each lip line.

“The mustache will not go beyond a horizontal line extending across the corners of the mouth and no more than 1/4 inch beyond a vertical line drawn from the corner of the mouth,” Gwendolyn DeFilippi, assistant deputy personnel chief, wrote in a memo.

The new changes are expected to be released Friday but have not been finalized at the time of publishing. Prior to the changes, mustaches had to be “moderate” or “within reasonable limits,” according to the Air Force Times.

“The Department of the Air Force is in the process of finalizing updates to grooming and uniform policies. All information posted online is pre-decisional and is subject to change,” Tech. Sgt. Deana Heitzman, an Air Force spokeswoman, told the outlet.

Beards are still off-limits unless required for religious or medical purposes, the Air Force said. Men are not allowed to have beards because they could interfere with masks used to protect them from chemical or biological attacks or impede the use of other equipment.

The proposed change follows regulation updates to the uniforms of airmen in December, which included allowing women to wear their hair in ponytails and braids, allowing men to grow their hair longer, making pantyhose optional, and allowing anyone in the force to dye his or her hair a natural color.

The Air Force said at the time that the changes would not interfere with service members’ ability to perform their duties and will help them focus on doing “the work that matters.”