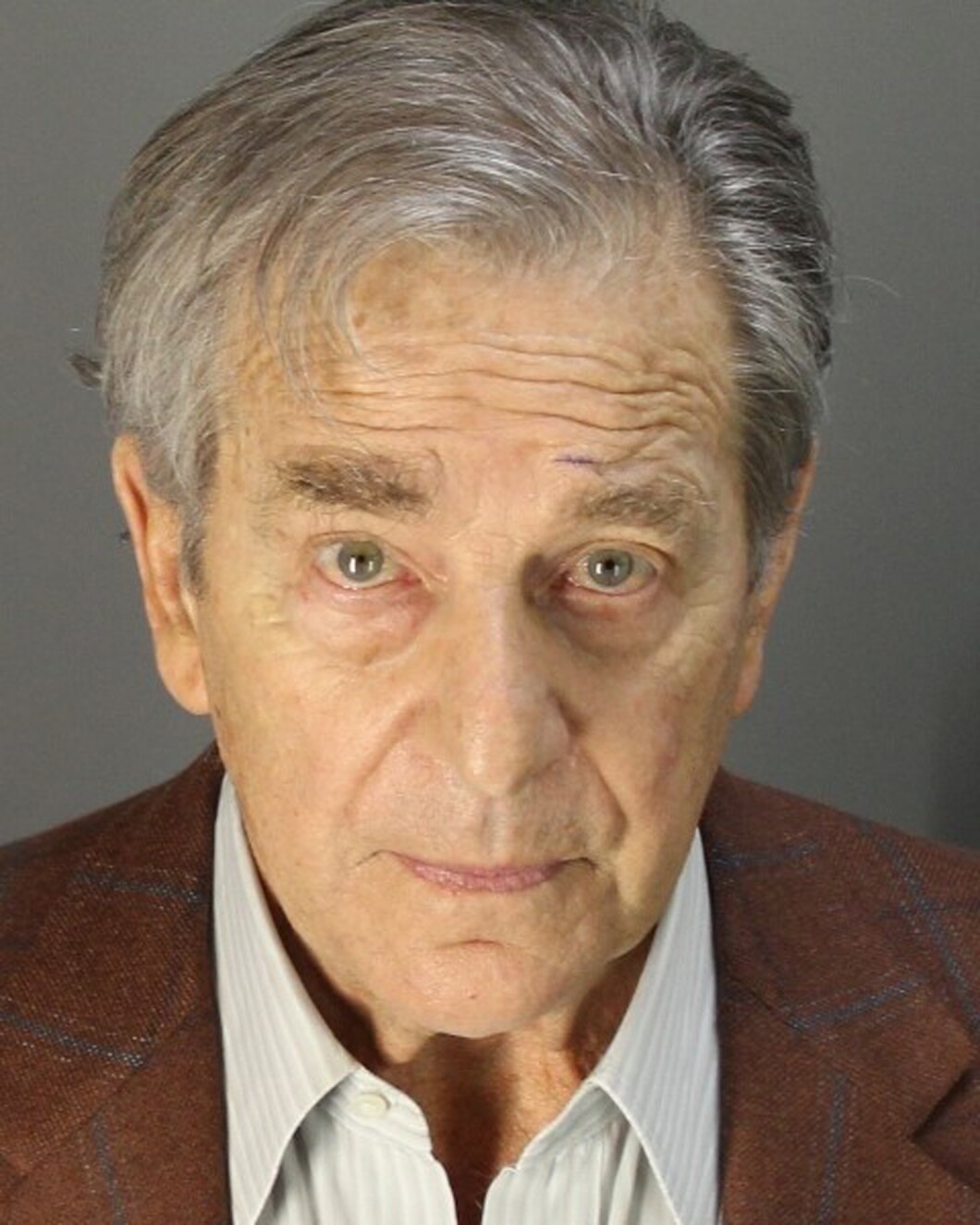 Paul Pelosi, the husband of House Speaker Nancy Pelosi (D-CA), was charged Thursday in connection to a car crash in California last month.

Paul Pelosi, the husband of House Speaker Nancy Pelosi (D-CA), was charged Thursday in connection to a car crash in California last month.

The 82-year-old was charged with driving under the influence of alcohol causing injury and driving with a 0.08% blood alcohol level, according to the Napa County District Attorney’s Office.

“Based upon the extent of the injuries suffered by the victim, the District Attorney filed misdemeanor charges. This decision is consistent with how our office handles these cases with similar injuries,” the office said in a statement.

Paul Pelosi had been driving a 2021 Porsche 911 toward a Pelosi country house in Napa Valley around 10 p.m. local time on May 28 when a Jeep rammed into his vehicle as he attempted to cross the highway, the New York Times reported. No one was injured in the incident.

The speaker’s husband was booked at Napa County jail on suspicion of driving under the influence with a blood alcohol level of 0.08% or higher and was released several hours later after posting $5,000 bail, records show. He is expected to appear in Napa County Superior Court at 8:30 a.m. PST on Aug. 3, the county district attorney’s office said last Thursday. A mugshot was released on June 13.

“The punishment for driving under the influence causing injury as a misdemeanor is set by California law. It includes up to five years of probation, a minimum of five days in jail, installation of an ignition interlock device, fines and fees, completion of a court ordered drinking driver class, and other terms as appropriate,” the district attorney’s office said on Thursday.

Prior to the accident, Paul Pelosi underwent cataract surgery, and the night before, he had attended a dinner with Alexander Mehran, a friend and Democratic donor, according to the New York Times.

The speaker’s husband, Paul Pelosi, has been charged with driving under the influence of alcohol causing injury and driving with .08% blood alcohol level, per Napa County DA. It’s a misdemeanor charge pic.twitter.com/ewHxkrlzPI

A previous statement from a representative for Paul Pelosi said he was alone in his car, CBS News reported, adding that he was “fully cooperative” with authorities.

When asked for comment on the charges, a spokesperson for Nancy Pelosi referred the Washington Examiner to a communications firm that stated, “We are declining comment at this time.”

Nancy Pelosi was on the East Coast at the time, according to her office. The speaker delivered a speech at Brown University in Rhode Island on May 29 and was awarded an honorary degree. She has been married to her husband since 1963 and has five children. Paul Pelosi owns the San Francisco-based Financial Leasing Services, Inc., an investment firm.