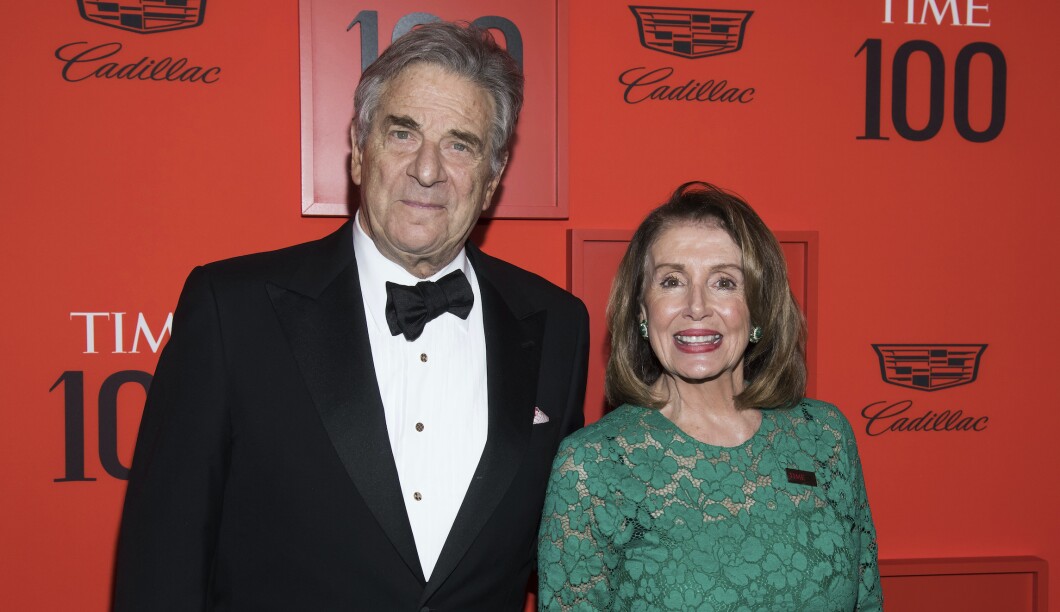 Paul Pelosi, 82, was booked in Napa County, California, on two counts: one for driving under the influence and another for driving with a blood alcohol content level of 0.08 or higher, according to a local booking record.

“The Speaker will not be commenting on this private matter which occurred while she was on the East Coast,” Drew Hammill, a spokesman for Speaker Pelosi, told the Washington Examiner.

No other information about the incident was immediately available. The couple owns an estate and vineyard on the banks of the Napa River, the Los Angeles Times reported in 2015.

On Sunday, Pelosi was at Brown University in Providence, Rhode Island, to deliver a commencement speech and receive an honorary degree.

The pair have been married since 1963 and have five children together.