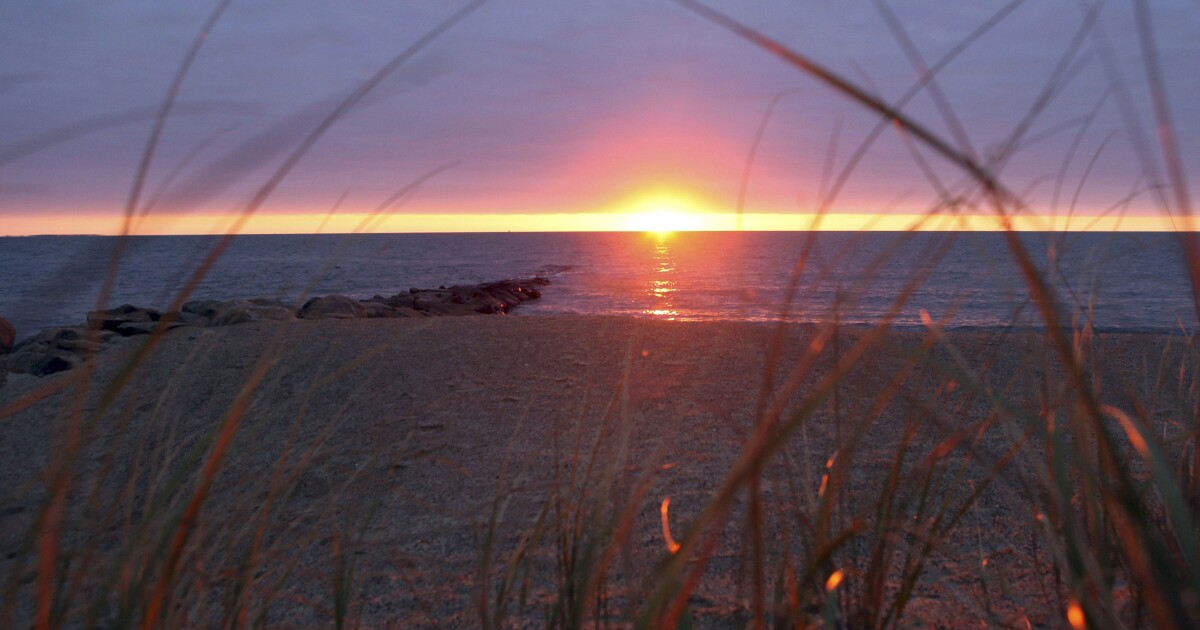 The residents of an island in Massachusetts topped off an annual town meeting by approving a measure Tuesday allowing women to be topless on the town beaches, a move aimed at strengthening gender equality.

The residents of an island in Massachusetts topped off an annual town meeting by approving a measure Tuesday allowing women to be topless on the town beaches, a move aimed at strengthening gender equality.

The Gender Equality on Beaches bylaw amendment was passed by a vote of 327-242 Tuesday night at the annual town meeting after it was introduced in February.

“In order to promote equality for all persons, any person shall be allowed to be topless on any public or private beach within the Town of Nantucket,” the amendment read.

The amendment is a step toward “gender equality” in that it grants women the same long-standing right as men to be topless on beaches, sex educator Dorothy Stover, who proposed the amendment, said.

“Being topless is not being nude,” Stover said at the meeting. “This bylaw would not make beaches nude beaches. This bylaw would allow tops to be optional for anyone that chooses to be topless.”

The standing law is “antiquated” and breeds “inequality,” Stover said, arguing that breasts on women are unjustly sexualized.

“We have the exact same makeup — men have mammary glands and nipples — and so I started reaching more into it, and men can go topless but we can’t,” Stover told the Nantucket Current last November. “It blew my mind that we’re still in this space. But it’s turned into an equity issue, and I know I’m not the only one who thinks this.“

The Massachusetts island now has 30 days since the passage to submit the change to its bylaws. However, the attorney general has another 90 days to rule on the change.

The amendment must be approved by Massachusetts’s attorney general due to a state law that only allows men to be topless in public.