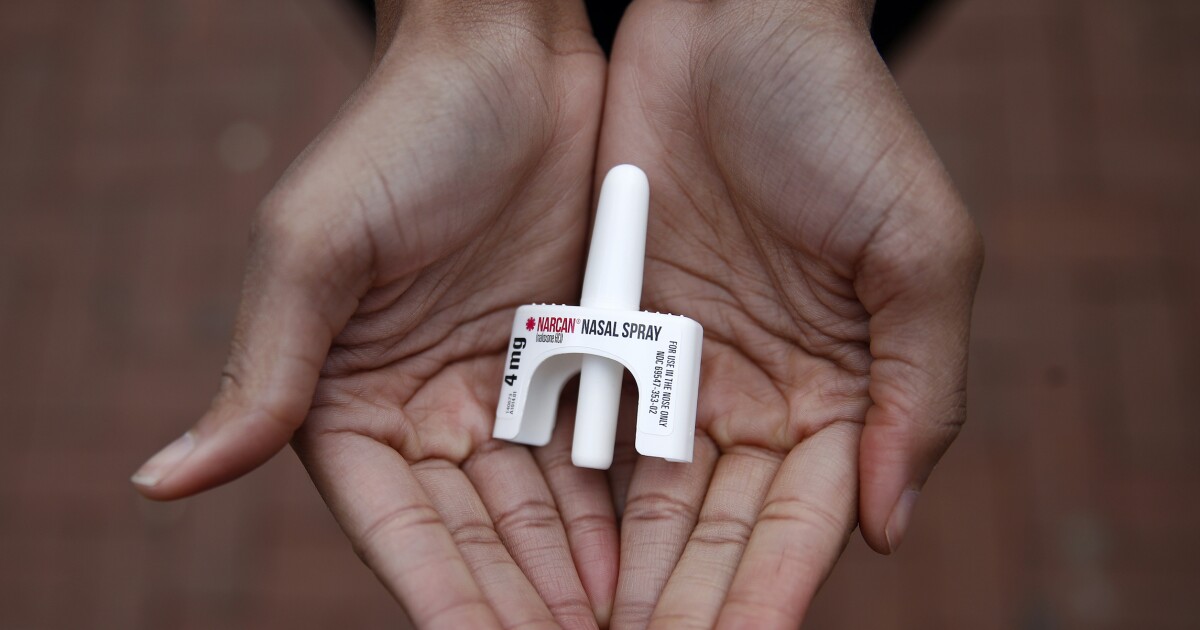 A Los Angeles school district will supply Narcan at all of its K-12 schools in light of recent youth overdoses.

A Los Angeles school district will supply Narcan at all of its K-12 schools in light of recent youth overdoses.

Narcan, or naloxone, an anti-overdose drug that can save the life of a user if administered quickly enough, will be supplied to every school in Los Angeles Unified School District by mid-October by the county’s Department of Public Health, ABC 7 News reported. Superintendent Alberto Carvalho said that the decision was made in order to prioritize the health of students.

“Research shows that the availability of naloxone along with overdose education is effective at decreasing overdoses and death — and will save lives,” Carvalho said. “We will do everything in our power to ensure that not another student in our community is a victim to the growing opioid epidemic. Keeping students safe and healthy remains our highest priority.”

In addition to supplying Narcan, the district will invest in an educational campaign to teach students and residents the dangers of fentanyl use. The campaign will teach students both how to spot fentanyl, as it is known for being hidden in other drugs, and the effects of its usage.

The immediate catalyst of the new anti-drug blitz was the overdose death of a 15-year-old student in an LAUSD bathroom last week, according to ABC 7 News.

“People are calling it a pandemic. I call it a plague, a crisis,” Gladys Manriques, the aunt of the victim, told Eyewitness News earlier this week. “It’s poison.”