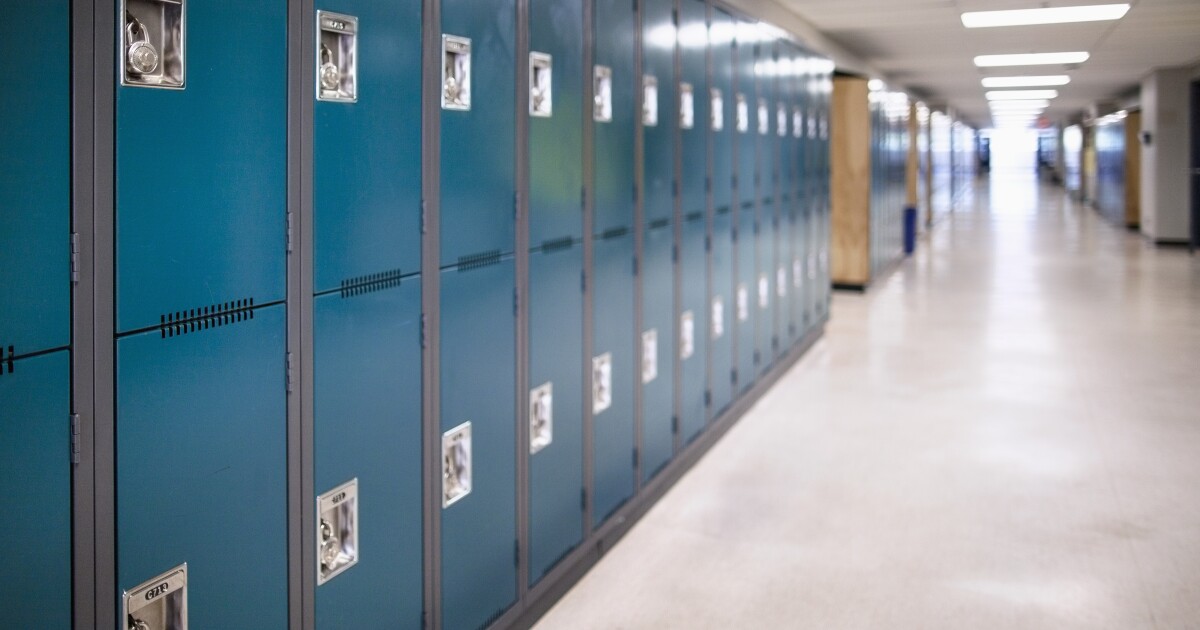 The 15 candidates backed by the 1776 Project political action committee all won elections to school boards in several suburban Dallas, Fort Worth, and Houston school districts over the weekend on promises to push back against critical race theory in schools and better engage with parents.

WORRIED PARENTS TAKE OVER SCHOOL BOARD SEATS ACROSS THE COUNTRY

In an interview with the Washington Examiner, the PAC’s founder, Ryan Girdusky, said that although concerns about critical race theory may have drawn the most attention in the lead-up to and in the immediate aftermath of the 2021 Virginia governor election, the Texas results indicate that parental concerns are still being felt at the local level, even as such stories have faded from national headlines.

All fifteen of our endorsed candidates in Texas school board races won their elections on Saturday.

We are ridding America’s schools of radical, left-wing agendas one election at a time. pic.twitter.com/DaoZ0YM82O


“Around the country, parents are still very much engaged,” Girdusky said. “And school board elections, as we saw last few selections, they’re very often times on dates that are not … the first Tuesday of November, so turnout is still very low.”

“But parents who are engaged, who are concerned, are still motivated to do this,” he went on. “When you have 8%, 9%, 11% turnout in these districts, just a few parents willing to mobilize and get people to vote makes a huge difference.”

Girdusky stressed the fact that because school board races are officially nonpartisan, the success of the candidates supported by his PAC amounted to an “ideological victory [rather] than an absolute partisan one” and that the goal of the PAC’s efforts was to help local voters learn more about their local school board candidates so they feel more motivated to vote.

“We’ve all voted, or most people have voted, in an election that is nonpartisan, either a judge or city councilman or school board or whatever,” he said, adding that in most nonpartisan local elections, people tend not to vote at all or vote for names that sound somewhat familiar without knowing much about the candidates.

“The goal of 1776 project PAC is just to reach out to conservatives to tell them what really matters in these elections,” Girdusky continued. “We all say votes really matter … there’s not going to be 50 people that decide the presidential election, but there will be 50 people or less who decide school board elections in different states, different districts around the country. And we’ve seen that in multiple elections that my PAC has been involved with.”